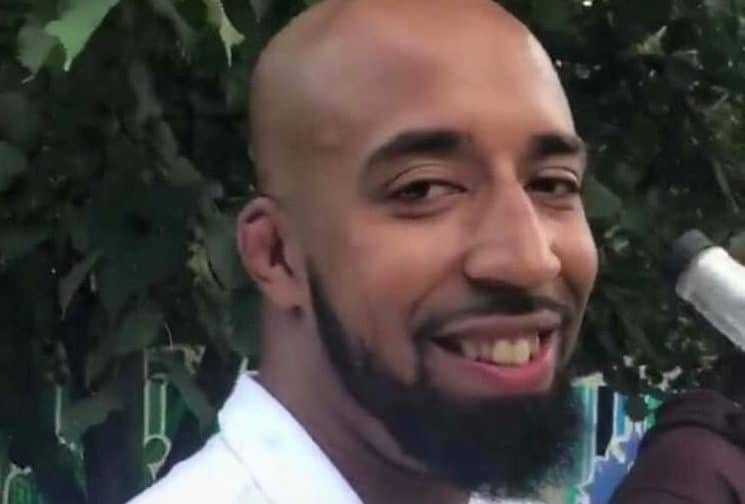 Police have arrested a man on suspicion of the murder of Jahreau Shepherd in Kennington’s Black Prince Estate.

The 18-year-old man was taken into custody on suspicion of murder and attempted murder yesterday, where he remains.

Despite the efforts of the emergency services, the MMA fighter was pronounced dead at the scene.

Shortly after, a 26-year-old man turned up at hospital with stab wounds, which police believe was sustained in the same incident. These were judged to be “not life-threatening.”

Separately, another eighteen-year-old man was arrested on suspicion of murder on Monday, July 13. He has since been bailed pending further enquiries until a date in mid-August.

To remain anonymous, contact the independent charity Crimestoppers on 0800 555 111.