Jail and deportation for violent rapist 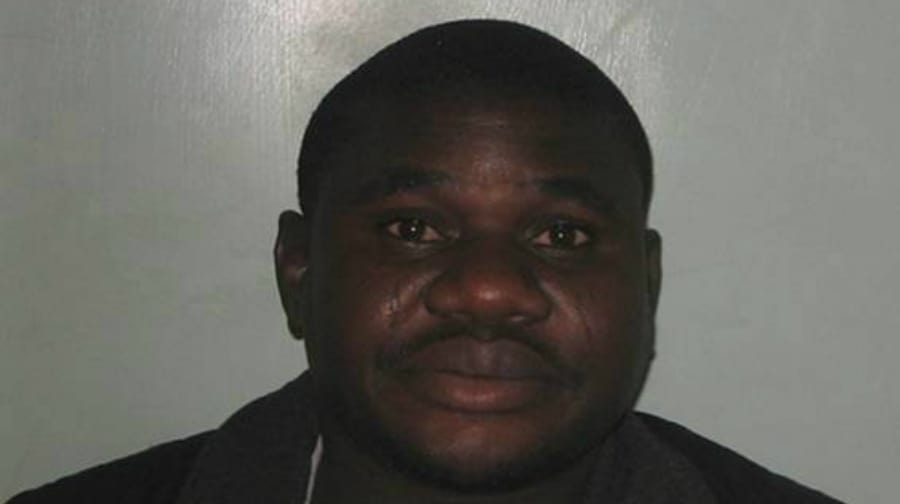 A Nigerian man has been sentenced to serve eight and a half years for a violent rape after which he will be deported.

Olaoluwa Ibrahim, of Relf Road in Peckham, forced his victim into a driveway, pushed her to the floor and raped her in the early hours of June 24 last year.

The victim had been on a night out with friends and had just got off a bus in Maida Vail at around 2.30am when Ibrahim approached her from behind.

He tried to talk to her but when she ignored him and walked away he grabbed her, raped her and stole her mobile phone.

The police were able to trace Ibrahim through tracking the usage of the stolen phone.

Ibrahim originally denied having sex with the victim, but when his DNA was found on her clothing he changed his story and claimed they had had consensual sex.

The traumatised victim, who has since moved to Australia, was allowed to give evidence via video link before Ibrahim was found guilty.

On passing sentence the judge ruled the 38-year-old would be deported back to Nigeria once he has served his prison sentence.

Detective Constable Adam Knott, Sexual Offences, Exploitation and Child Abuse Command, said: “”Ibrahim has shown no remorse or honesty from the point of arrest and his deception continued throughout the trial, putting the victim through the trauma of having to recount her ordeal in court.

“I hope it is of some comfort to her to know he will now spend a considerable amount of time in prison before being deported. He is a genuinely dangerous offender and I am pleased he has been removed from public life.

“I would urge anyone who has been the victim of sexual violence to come forward safe in the knowledge that they will be listened to, the case will be thoroughly investigated and we can provide bespoke victim care depending on individual needs.”