Kirt Waldron, of Buttermere Close, was sentenced to fourteen years in prison for the unprovoked assault at last year's Notting Hill Carnival. 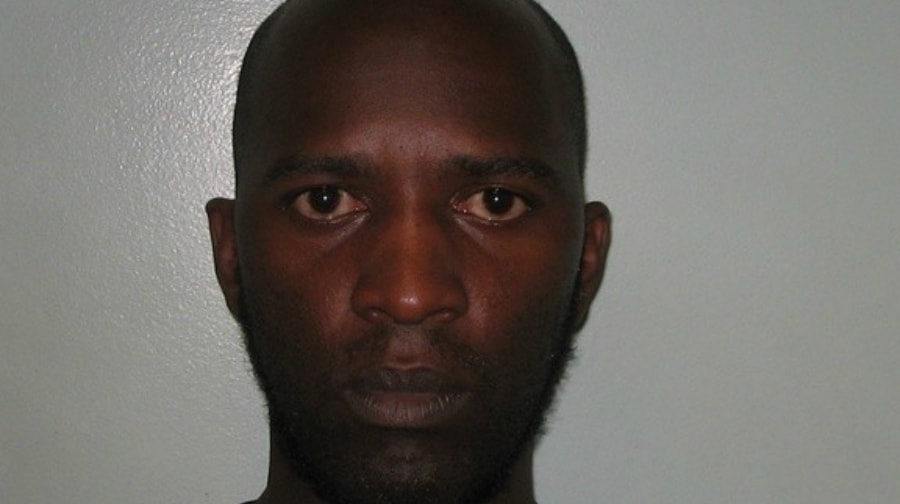 A Bermondsey man who stabbed a reveller in the face three times at last year’s Notting Hill Carnival has been jailed for fourteen years.

The 38-year-old launched the “apparently unprovoked” attack on August 25 last year, the second day of the world-famous celebration of music and dance.

He approached the 41-year-old victim, who was “out enjoying himself” and waiting for friends just off the main parade route in St Charles Square, and asked him where he was from.

After the victim told him he was from Grenada, an altercation began and Waldron punched the man in the jaw, pulled a knife from his pocket and then began stabbing him in the head.

Waldron jabbed the victim around the right eye three times, luckily missing the eye itself but causing deep lacerations as well as a broken jaw.

A startled woman who witnessed the vicious attack alerted two nearby police officers, who raced to the victim’s rescue.

When the officers arrived, Waldron attempted to flee through the carnival but was quickly detained.

The victim was taken to hospital where he was treated. Due to complications he was forced to seek further help from a specialist eye hospital but has since made a full recovery.

PC Kendal Moore, from the Notting Hill Carnival Investigation Team, said: “This attack could have had been far worse had it not been for a member of the public who intervened and alerted police officers.

“With this year’s Notting Hill Carnival only weeks away, I hope this sends a clear message that knives will not be tolerated and anyone found to be carrying a knife will be arrested. Waldron now has fourteen years in prison to think about the consequences of his actions.”