VIDEO: Jail for motorcyclist who filmed himself committing more than 30 dangerous driving offences and then uploaded it online

Judge said it was 'heart in mouth material' 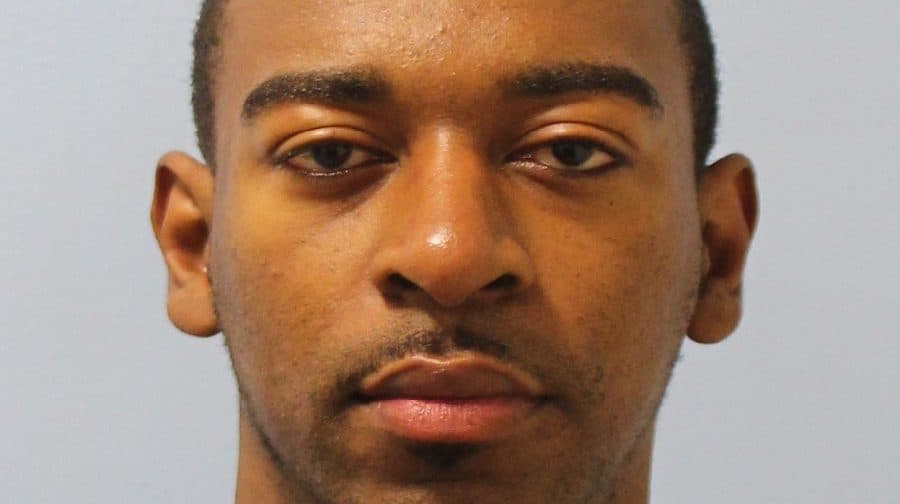 A man from East Dulwich has been handed fifteen months in prison after he filmed himself committing more than 30 dangerous driving offences on his motorbike – including going the wrong way down roads and around roundabouts.

He was also disqualified from driving for 31 months and will have to complete an extended test to get his licence back.

The court heard how Richards took part in the UK ‘Raise it up’ New Year’s Ride Out on January 1, 2016, an hour-long lap starting in Croydon at 2pm which looped round Purley and Coulsdon via Reigate Hill in bad weather.

Richards filmed the event from a camera mounted on his helmet and then uploaded the footage online.

The video shows him committing what police say are more than 30 offences, four of which could have killed him or someone else if he had been in a collision.

On his black Honda motorbike he rode into a tunnel against oncoming traffic,  went through red lights, and drove on the wrong side of a slip road, leaving a car driver forced to pull up to avoid being directly hit.

Richards was arrested on January 24, 2018 and charged with four dangerous driving offences.

At his sentencing, Her Honour Judge Smaller said: “You took part and committed an offence of dangerous driving in a ride out.

“I have seen the footage and have been unable to count myself how many were involved.

“The collective manner of the driving was largely unbecoming. It lasted approximately one hour – I have seen the low-lights of it.

“It is heart in the mouth material.”

Siwan Hayward, Director of Compliance, Policing and On-Street at Transport for London, said: “The actions of Richards were dangerous and selfish, and could have had fatal consequences.

“Dangerous and reckless driving puts many people’s lives at risk and it’s nothing to boast about. As part of our Vision Zero approach to eliminate death and serious injuries on London’s roads, we are working with the police to crack down on careless, illegal and dangerous driving.

“We welcome this sentencing and will continue to take these offences seriously and push for the strongest sentences possible.”

Southwark NewsNewsVIDEO: Jail for motorcyclist who filmed himself committing more than 30 dangerous driving offences and then uploaded it online