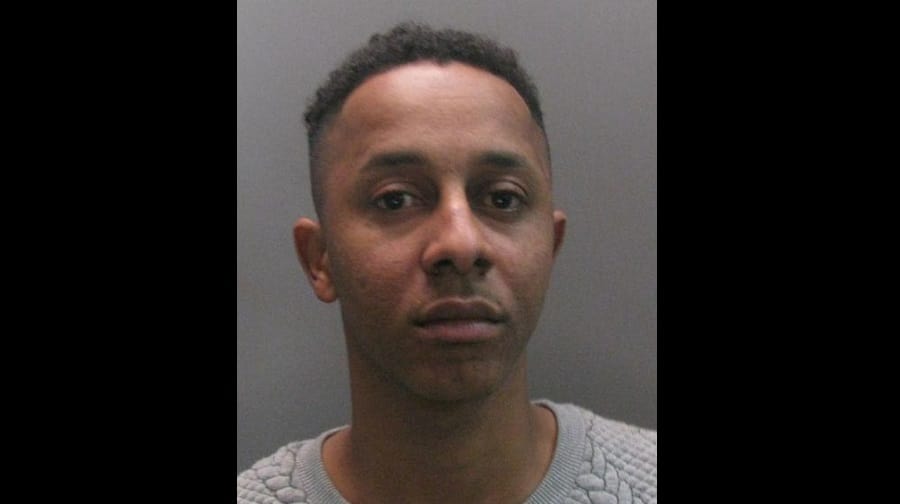 A “manipulative” man has been jailed for seven years for raping a tourist at West Dulwich Station.

On July 26 last year, a 29-year-old woman on holiday from South Korea, got talking to the defendant Salah Koubar, 20, at a bar in Soho.

The victim, who cannot be named for legal reasons, got on a bus with Koubar.

The victim thought she was being taken to Westminster, but Koubar led her on a series of buses towards Brixton.

The victim asked to be taken back to central London. He then led her onto another bus, and as she started to become nervous of Koubar, he took her phone and handbag.

She tried to escape by getting off the bus close to West Dulwich Station, and managed to take her belongings back off him.

Koubar followed her, and it is at this point that he dragged the victim behind a building, threw her over the railings at West Dulwich Station, and raped her in the bushes.

A member of the public called the police after seeing the victim looking extremely distressed.

Following extensive CCTV enquiries, officers were able to identify Koubar, and he was arrested two days later. He was charged with rape on July 29.

Koubar, from Densole Close in Beckenham, had denied the charge, but was found guilty by a jury at Blackfriars Crown Court on January 10.

He was handed the seven-year sentence on February 3.

Detective inspector Ian Trantum of the British Transport Police, said: “Koubar is a manipulative and nasty individual who deliberately exploited the victim’s vulnerability and unfamiliarity of the city.

“Incidents like this are thankfully extremely rare, however we police a CCTV rich environment and will do everything in our power to find those responsible.

“I would like to applaud the overwhelming bravery of this victim who had the strength to return to London to face her attacker in court. I’d also like to thank the Good Samaritan who helped the victim after this truly horrific attack, he supported and comforted her until police arrived.”