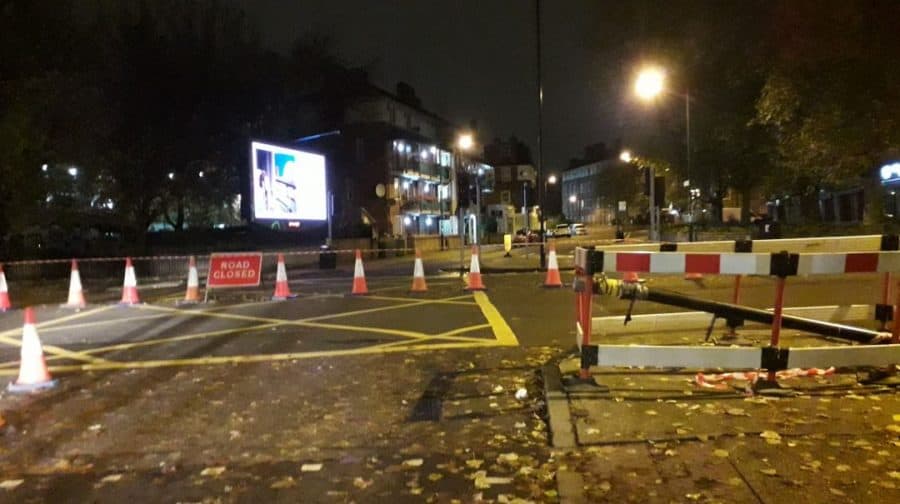 Officers crashed their traffic police car into a set of lights in Bermondsey this weekend – putting the signals out of action.

The marked police car, which had its blue sirens on, collided into the traffic lights at the junction of Jamaica Road and Southwark Park Road just before 8pm on Saturday.

The crash put the traffic lights out of order, reducing the traffic to one lane. The lights were restored on Monday morning.

A witness told the News: “I was walking by and saw the traffic lights have been damaged at the junction of Southwark Park Road and Jamaica Road.

“I then looked around the corner and saw a traffic police car with front damaged.”

There were no reported injuries as a result of the traffic light collision, which did not involve any other vehicles.

A Met police spokesperson said: “At around 19:56hrs on Saturday, 10 November, a marked police car collided with a lamppost on Jamaica Road, Southwark.

“No other vehicles were involved and there were no reported injuries.”

It is not the first time a marked police vehicle has been involved in crash on Jamaica Road.

In 2014, a police riot van ‘catapulted’ over a car while using its blue lights on the road, leaving six with minor injuries.