The markings will be placed at junctions with Abbey Street, St James’ Road, and Southwark Park Road 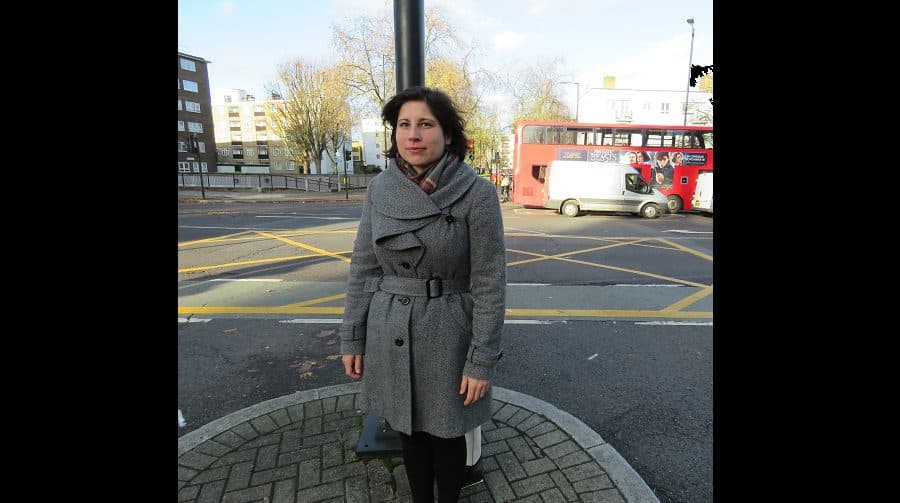 Only half of the promised yellow boxes at junctions along Jamaica Road were put down last week due to “wet weather” putting a halt to works.

Drivers and passers-by have seen the boxes begin to appear after the News reported that they got the go-ahead from Transport for London after pressure from Liberal Democrat councillors.

Fresh permits to allow the rest of the boxes to be put down have been granted, which campaigners hope will help ease congestion on the road while Tower Bridge is shut for maintenance.

Cllr Anood Al-Samerai, Leader of the Southwark Liberal Democrats, said: “We’ve made great progress on this long-running campaign and it’s a shame that the weather slowed work.

“Transport for London need to finish the painting urgently and then monitor and enforce the yellow box rules, once drivers have had a chance to get used to them.

“We are still fighting the corner of local residents for the roundabout layout to be improved as this will help to address the cause of the congestion.”

As part of the announcement for yellow boxes TfL scrapped plans to resurface the entire road at some point next year amid fears it would lead to more disruption.

The permanent yellow-box junctions will be installed at the junctions with Abbey Street, St James’ Road, and Southwark Park Road.

Are we there yet? Jamaica Road yellow-box junctions delayed because of wet weather

Will these yellow boxes address the significant problem of the ‘merge lanes’? At the moment the bus lanes start 20 yards past the box junctions, so buses are often held up by 1-2 cars blocking that first bit, trying to merge into the general traffic lane (which is full). We need to stop cars going in those small bits in the first place.

TfL bikes: could Camberwell, Peckham and Nunhead be gearing up for more docking stations?