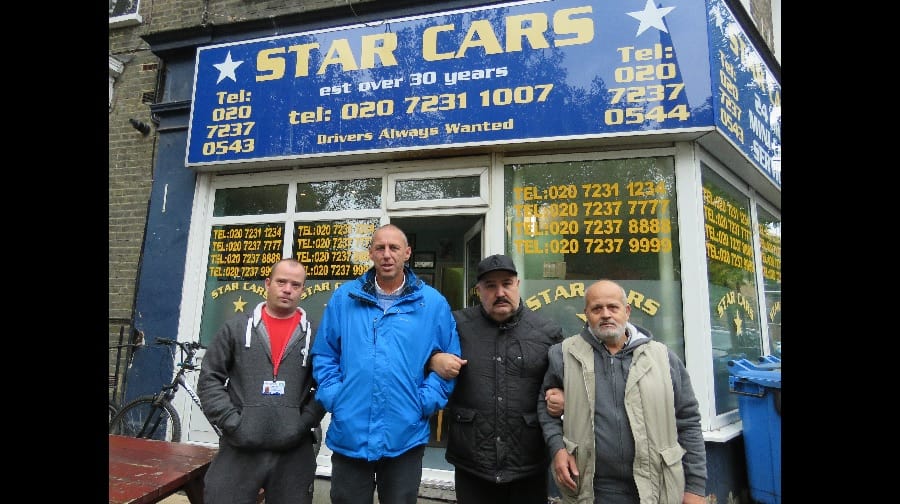 Drivers from Star Cars near Southwark Park said that the increase in congestion and journey times has meant business has slowed, meaning their pay has come down.

Dennis Burns, a driver, told the News: “Our wages have gone down since the closure because we can’t get anywhere!”

The bridge shut at the beginning of October and will remain closed for three months. The impact of the closure has meant gridlock along Jamaica Road leading to calls for the bus lane to be opened and, more recently, for the width restriction on Rotherhithe Tunnel to be removed.

Huseyin Kavaz, another driver, said: “They should just get rid of the width restriction and we also need yellow boxes at the junctions on the road.

“In the long term they need to build another bridge that cars can go over to solve this issue. There’s nothing after Tower Bridge.

“We should be compensated while the bridge is shut.”

TfL ruled out opening the bus lane earlier this month after a petition was signed by more than five hundred people, and have told the News that the width restriction exists for “safety reasons” and that removing it “wouldn’t improve traffic flow.”

“TfL and CoL (the City of London Corporation) need to engage with taxi drivers and others being affected to see what support can be offered.”

A spokesperson for the City of London Corporation said: “These are vital maintenance works that will ensure that Tower Bridge remains a functional river crossing for decades to come.

“There are no plans for any form of compensation, however works of this scale are infrequent, and we have been working closely with Transport for London and Southwark Council to minimise any disruption caused.”