Probe launched over ‘financial irregularities of £200,000’ at charity operating in Southwark

The probe will look into the potential "misapplication of charity funds and possible personal benefit" at the Jela Foundation, the watchdog said 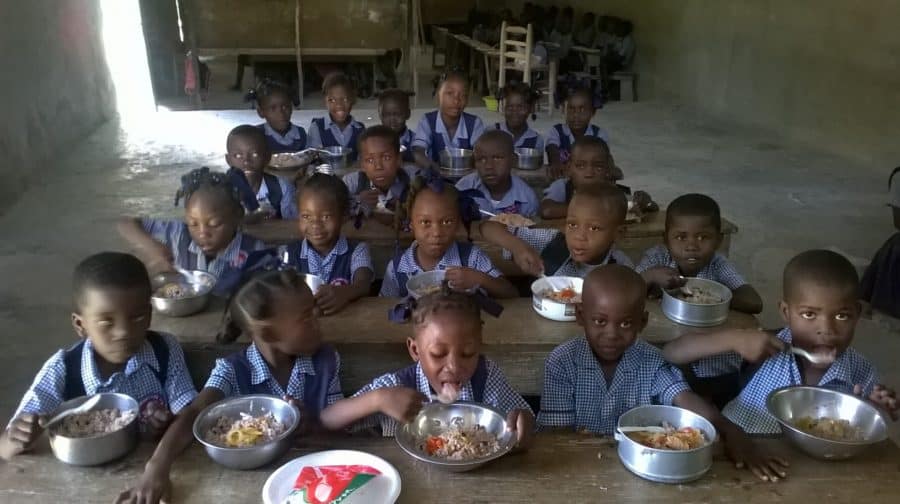 The Charities Commission has launched a statutory inquiry into the Jela Foundation - which runs a school in Haiti - over alleged financial irregularities in its accounts (Image: Jela Foundation)

A health charity operating in Southwark has had its bank accounts frozen after alleged “financial irregularities” of hundreds of thousands of pounds were uncovered by the charities watchdog.

The Charity Commission said it had launched a statutory inquiry into the activities of the Jela Foundation, a charity which aims to improve the lives of Haitian people and people of Haitian descent.

The watchdog said it uncovered a number of irregularities in the charities’ bank statements, allegedly including a discrepancy of £200,000 between filed annual accounts and bank transactions over five years.

The regulator also said it found “repeated payments, several times a month over a number of years to a charity trustee”, as well as “a pattern of donation payments totalling over £700,000 from individuals to the charity, including two trustees and a potentially connected party.”

“This raises concern that there may have been misapplication of charity funds and possible personal benefit,” the Charity Commission said.

The charity, which has an address listed in West Norwood, but operates in Southwark, will not be able to access its bank accounts while the statutory inquiry is ongoing.

Money raised on major crowdfunding sites will also not be given to the charity without prior permission by the Commission.

It also said it was “concerned” that there were an insufficient number of trustees to comply with the charity’s governance rules.

A statutory inquiry is the watchdog’s most serious level of engagement with charities and gives it the power to compel evidence under oath, remove trustees or appoint interim managers.

The inquiry will investigate whether the charities’ trustees complied with their legal duties in preparing the accounts, whether the charity has been operating for the public good and whether funds can be properly accounted for.

According to its website, the Jela Foundation was founded to “relieve poverty, sickness and suffering by providing free education for children and youth from impoverished families around the world.”

The organisation also set up a primary school in Limbe, Haiti, with eight teachers, its website states.

The charity gives its areas of operations as Southwark, Bromley, Croydon, Westminster and Lambeth.

The News contacted the charity for comment via telephone and email, but had not received a response at the time of publication.

Southwark NewsNewsProbe launched over ‘financial irregularities of £200,000’ at charity operating in Southwark