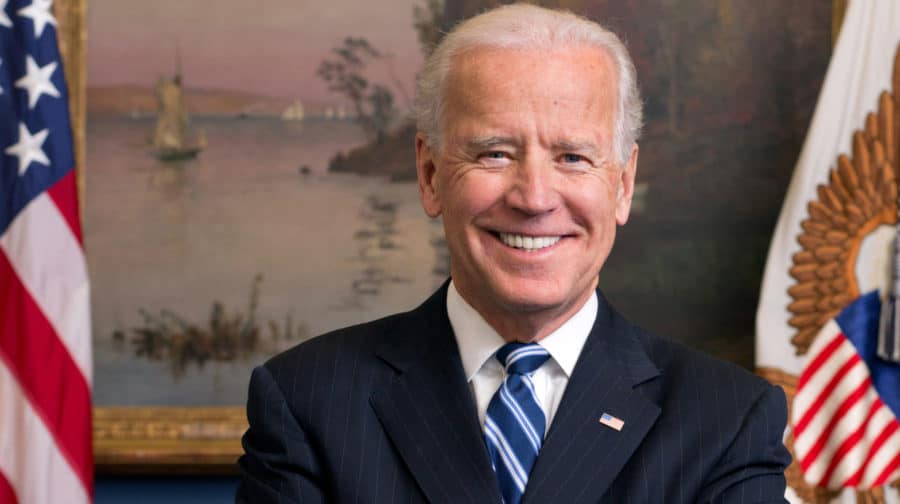 Incoming US president Joe Biden has an unlikely Southwark link – his great uncle was a bus driver in Peckham.

According to Mr Biden’s cousin, Ralph, who lives in Surrey, Arthur Albert Biden was a Peckham bus driver who served on the Western Front in WW1.

Ralph, a retired graphic designer who lives in Cobham, was unaware of the connection until a news reporter knocked on his front door last month.

Arthur Albert Biden drove lorries for the Army during WW1, having worked as a bus driver out of depots in Camberwell and Peckham, reports the Telegraph.

“From the sounds of it, it is remarkable that he survived, as he would have gone through shelling, gas attacks, assaults by the German army and so on,” Ralph told the newspaper.

“Other relatives have told me that conditions on the frontline were absolutely disgusting – if you stepped off the road, you went into a sea of mud with bodies floating in it.”

After the war, where he had transported British troops to Ypres, Arthur went back to bus driving in Peckham and Camberwell, on routes to Eltham.

And as a treat for the family, he would bring coconut cakes home from the bus canteen. He died in 1965, when Joe Biden would have been in his twenties.

Distant English cousin, Ralph, says he used to joke about being related to the 46th President of the United States, but only recently found out the exact connection.

“It doesn’t change things much really – although it’s probably better than being related to Mr Trump,” he also told the newspaper.

While Joe Biden has been projected to have won the US election by all the major news organisations, and demonstrated a clear lead in the popular vote, his opponent Donald J Trump is so far refusing to concede the election.

His campaign has assembled a legal team to challenge the counts in several key swing states, with a hope of overturning the result.

But as things stand, Mr Biden is overwhelmingly likely to be headed for the White House on January 20, the date of inauguration.

He went from the trenches on the Western Front to driving buses in Peckham. Just when you think life couldnt be more unfair.