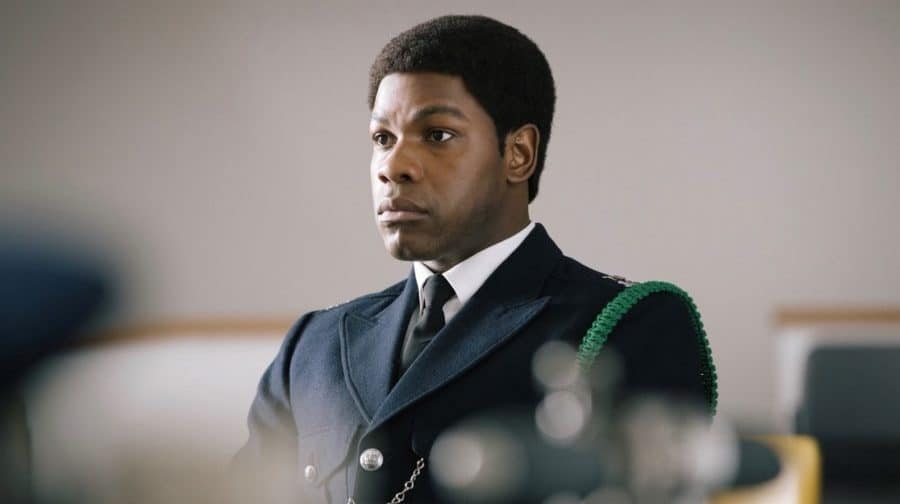 Star Wars actor Boyega, who grew up in Peckham, has described filming Red White and Blue, the third episode in the Small Axe series was like ‘therapy’, and some scenes he doesn’t remember filming at all as he was so angry by the racism and prejudice Logan faced in the force. Boyega has also said he remembers his father, a minister, being stopped and searched by police.

Police reformer Logan joined the force in the 1980s to tackle racism from within after his father was brutally attacked by police.  Logan went on to become the chair of the National Black Police Association and was awarded an MBE in 2000 – but also suffered racism, smear campaigns, and being passed over for promotion.

A Reimagining Of Indian History