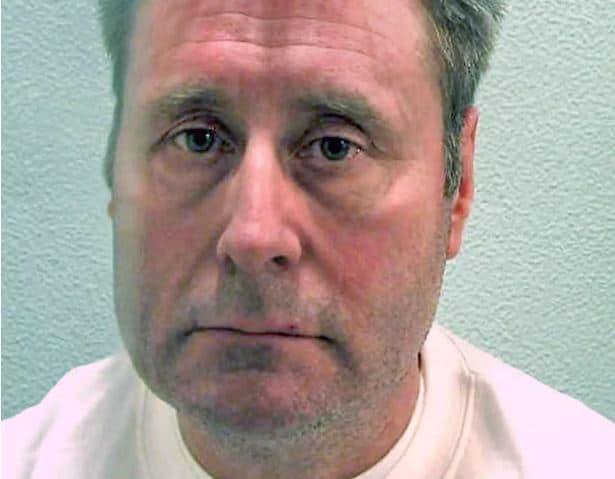 The Rotherhithe black cab rapist John Worboys has been jailed for life for sex attacks on four more women.

Worboys, who now goes by the surname Radford, is already in HMP Wakefield, after being jailed indefinitely for public protection in 2009 for a string of sex attacks on twelve women.

The 62-year-old predator was sentenced at the Old Bailey today to four charges relating to four different women, whom had bravely come forward early last year.

In each case, the victims reported getting into Worboys’s cab after a night out and accepted a drink from him after being told he had won money and wanted to celebrate.

Worboys had insisted that he began his sex offending in 2003, but his account was rejected by Mrs Justice McGowan QC, meaning his offences started earlier than had previously been known.

Last year the Parole Board overturned a decision to free Worboys, with more victims coming forward after the decision was overturned.

In December last year, the four victims all pointed out Radford during identification parades as the cab driver who picked them up on those evenings.

“Radford’s criminal history and predatory nature is well-documented and the disgust and anger about his serial offending will endure for years to come,” said Detective Chief Inspector Ann-Marie Waller.

“Like all of his victims, the four women who saw justice done today were passengers in his taxi and were incapacitated by a drink offered to them by Radford on false pretences, and for his own sexual gratification.

“They have shown incredible courage and bravery in re-living their ordeals and reporting the crimes committed against them to police.

I hope that they feel safer in the knowledge that Radford will spend more time behind bars for his crimes.”

Worboys admitted two counts of administering a stupefying or overpowering drug with intent for which he received a life sentence to serve a minimum of six years.

The sex offender also confessed to two counts of administering a substance with intent, for which he was handed two six-year sentences respectively.