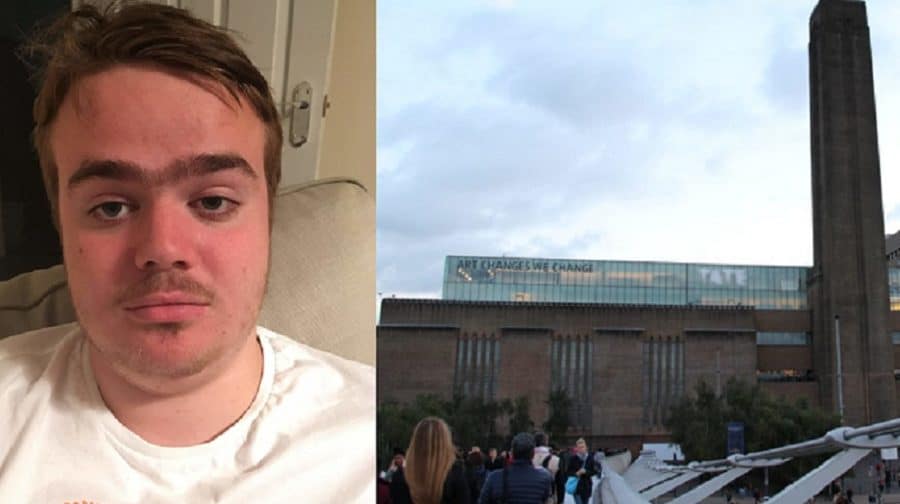 A probe is ongoing into a council’s care of Jonty Bravery, the teen who attempted to murder a young boy by throwing him 100 feet from the Tate Modern.

Hammersmith and Fulham Council was legally responsible for the care of Bravery, now eighteen, who threw a six-year-old boy ten floors from the Tate’s viewing platform in August.

The boy is still unable to stand or walk and cannot eat solid foods after sustaining horrific injuries in the fall.

A recording emerged last week which appeared to show the attacker telling his carers that he would like to throw someone to their death off a tall building such as the Shard a year before the Tate Modern incident.

His care provider, Spencer & Arlington, told the BBC and Daily Mail which obtained the recording that it had no record or knowledge of Bravery telling his carers of his murder plans.

It also insisted that there was absolutely no evidence that he may have told carers of his plan beforehand.

However, it added that it recognised the gravity of the claim and had referred it onto the Care Quality Commission for investigation.

A spokesperson for Hammersmith and Fulham Council said: “Our sympathies go out to the child and his family following what happened at Tate Modern.

“An independent serious case review is now underway. It will look at what happened and the role played by all the different agencies involved.”

A voice in the recording, reported to be that of Bravery’s, says: “In the next few months I’ve got it in my head I’ve got to kill somebody.”

It adds: “I know for a fact they’ll die from falling.”

Bravery, from Ealing, admitted attempted murder in December and he is due to be sentenced next week. The serious case review is expected to publish its findings later this year.

A fundraiser for Bravery’s victim can be found here.