Where the party is not standing, such as in Dulwich or Bermondsey, it urges voters to back Labour 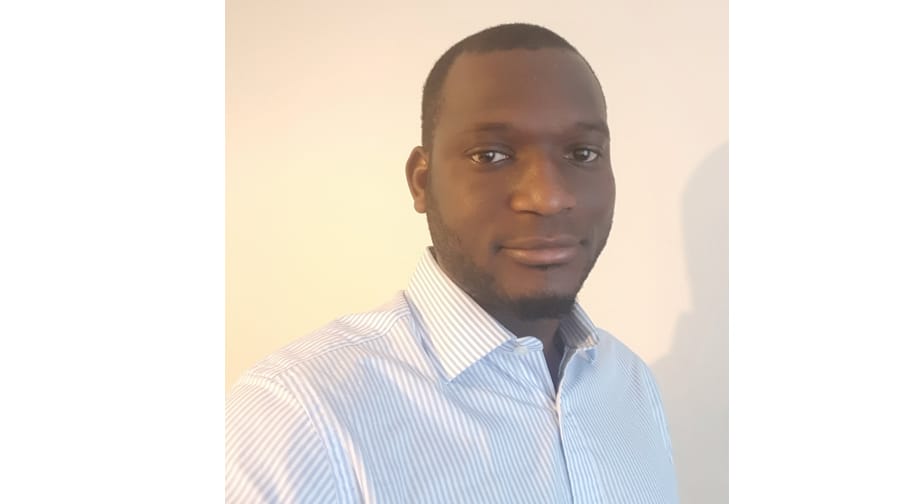 He is the party’s General Secretary.

The party calls for a British and worldwide socialist revolution, and calls the election a “crisis election, in a situation where the worldwide crisis of capitalism is deepening rapidly to explosion point.”

Ogunleye, who works in the public sector, has previously stood for the seat in 2015 and 2010.

“In the last ten years we have seen essential services needed to keep our communities vibrant and thriving cut and slashed,” says Ogunleye.

“Those working within our public sector do so with minimum support and resources. I am standing to end all these cuts.

“I will fight for investment in the community, in the youth centres, libraries, building new council housing, for safe and affordable homes, and reopen closed mental health facilities.”

The party calls for an immediate withdrawal from the EU without compensation, as the beginning of “the British socialist revolution that must go on to nationalise the banks and the major industries putting them under workers’ management.”

On housing, empty properties must be taken over by Workers Councils of Action, says the WRP, to be given out to the homeless.

(Southwark has been estimated to have around 6,000 homes sitting empty in the borough.)

The WRP, which is standing in six seats across the country, also pledges to nationalise the “building land and building industry,” in order to build millions of new council homes “for rents that can be afforded by all working class families.”

The Workers Revolutionary Party also calls for a minimum wage of £12 an hour for those over sixteen; voting age to be reduced to sixteen; and an end to all university fees and a restoration of all grants.

Ogunleye, who works with young people in the area, says they “want a future more than anything.”

“Zero contract hours, low wages and unaffordable rents [is] not a viable future,” he adds.

“The kind of future we all want cannot be provided under this bankrupt capitalist system.

“I am proud to stand for a socialist future, for a fully funded NHS, free education, investment in our public infrastructure, funded by nationalised banking system.”

Where the party is not standing, such as in Bermondsey and Old Southwark and Dulwich and West Norwood, it urges voters to back the Labour Party candidate.

However it adds that those backing Labour should demand candidates who didn’t back an election be replaced with new candidates who back leaving the EU and who would be opposed to any second referendum.