The British poet was admired by Seamus Heaney, mistaken for Virginia Woolf and asked out for lunch by Sylvia Plath 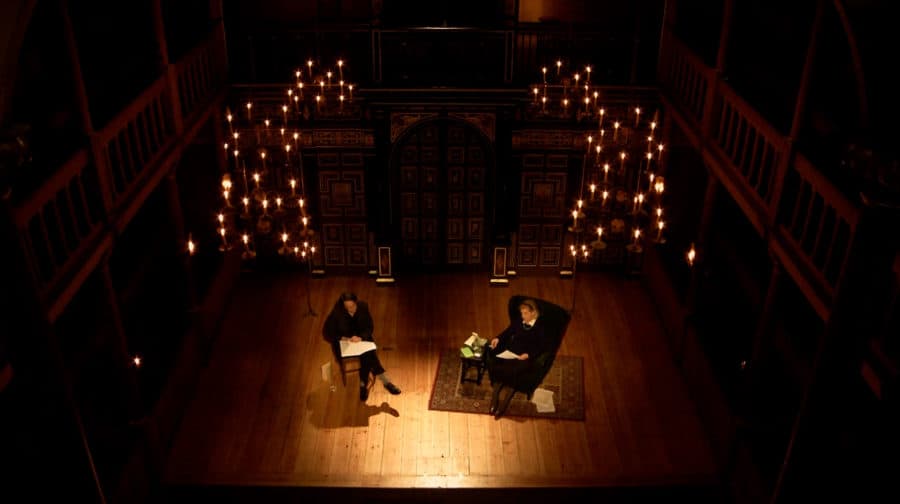 Released to mark the 50th anniversary of Stevie Smith’s death and filmed at the candlelit Sam Wanamaker Playhouse, Olivier award-winning Juliet Stevenson brings the British poet to life in a new film created by Dead Poets Live in association with the Globe, that draws on her letters and prose and includes Smith’s own illustrations. 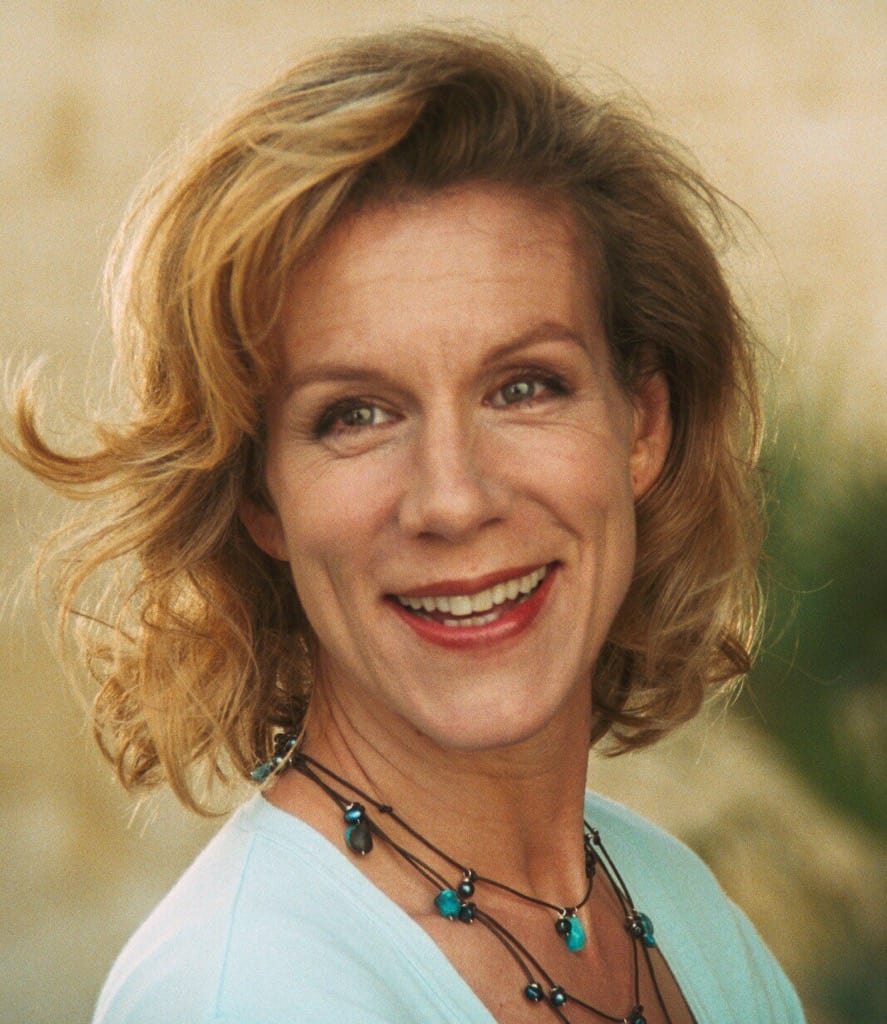 ‘Death, loneliness, God, and the Devil’ – is how Stevie Smith described the ‘main business’ of her life and poetry, and she faced them with the same unsparing, often hilarious honesty. Admired by Seamus Heaney, mistaken for Virginia Woolf and asked out for lunch by Sylvia Plath, her often-underestimated poems were as strange and timeless in the 1930s as they are today.

Poems performed include: ‘Not Waving but Drowning’, ‘The Frog Prince’, ‘Away, Melancholy’, ‘Emily writes such a good letter’, ‘God the Eater’ and many more.

Devised and supported by the T. S. Eliot Foundation, Dead Poets Live draws together the most exciting performers and the most inspiring venues to bring our greatest poets to new audiences.

The film created by Dead Poets Live in association with the Globe is available on demand until 5 April.

Viewing is Free but you do need to book: www.shakespearesglobe.com/dead-poets-live-2021