Jungle-themed cinema pops up at Elephant and Castle food market

Listings for the cinema include jungle-themed classics like Jumanji, The Goonies, Apocalypse Now and the Jungle Book 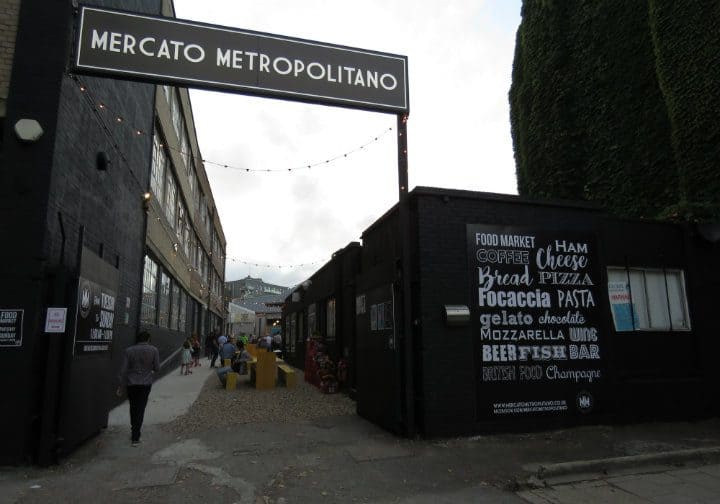 A jungle-themed cinema has opened for the next two months in Elephant and Castle to coincide with the opening of the Mercato Metropolitano food market.

Backyard Cinema had its first screening on September 15 inside a converted warehouse that joins onto the new Italian food hall which opened in Newington Causeway in August.

The jungle-themed ‘Lost World’ cinema hall will serve cocktails with popcorn for guests while they cosy up among giant been bags and tropical plants between temple wall facades.

Listings for the cinema include jungle-themed classics like Jumanji, The Goonies, Apocalypse Now and the Jungle Book, before its final night on November 6 to feature Pete’s Dragon.

The trendy new destination was masterminded by food obsessed entrepreneur Andrea Rasca, who told the News he wanted his new market to be “a place of community” modelled on food halls in Turin and Milan.

The market includes a bakery, fishmonger, pasta maker, wine merchant and butcher, as well as stalls with delicacies from India and English classics.

Visit www.backyardcinema.co.uk to find out more about the Backyard Cinema company.