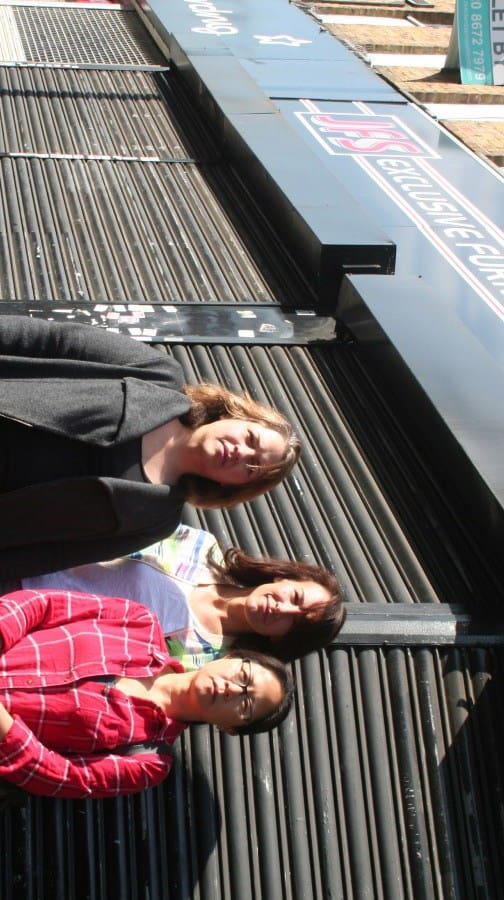 A group of residents are fighting to protect small businesses in ‘higgledypiggledy’ Peckham as Foxtons prepare to move in.

Southwark Council has received 35 objections so far to an application to change an independent furniture business on the corner of Rye Lane and Highshore Road into a branch of the large chain of estate agents.

A group of neighbours is now calling for “careful management” of any changes which could affect the personality of Peckham’s most vibrant thoroughfare.

“JFS Furniture isn’t to everyone’s taste,” admits Michelle Male Shaw, who has lived in Highshore Road for eleven years,  “but it’s still part of the character of Rye Lane.”

“The special character, which should be protected, is the higgledy-piggledy ramshackle nature of it,” added the architect.

Neighbour, Ruth Kennedy, said she became concerned when she realised five planning applications had gone in for the area of Rye Lane near where she lives in Highshore Road.

“What we want is a thoughtful planning process particularly for this bit of Peckham,”said Ruth, who fears the big chains moving in will push up rents and force the smaller independent traders out.

Southwark Council has not yet made a decision on the change of use application at 38-40 Rye Lane, but a Foxtons spokesperson told the News, the firm is “very excited at the prospect of opening an office in Peckham.”

“Whilst we’ve been operating in the area for many years from our office in Dulwich, opening an office in the heart of the town on Rye Lane will allow us to provide exceptional service and local expertise, whilst playing a more active role within the community, in particular with our local school sponsorship programmes,” the spokesperson added.

Whether you are in favour of ‘regeneration’ or you are against ‘gentrification’,  Michelle says “now is the time” to make your voice heard before Peckham is forever changed.