Keir Starmer is a “comfort blanket” for Labour who won’t win back voters, says Neil Coyle 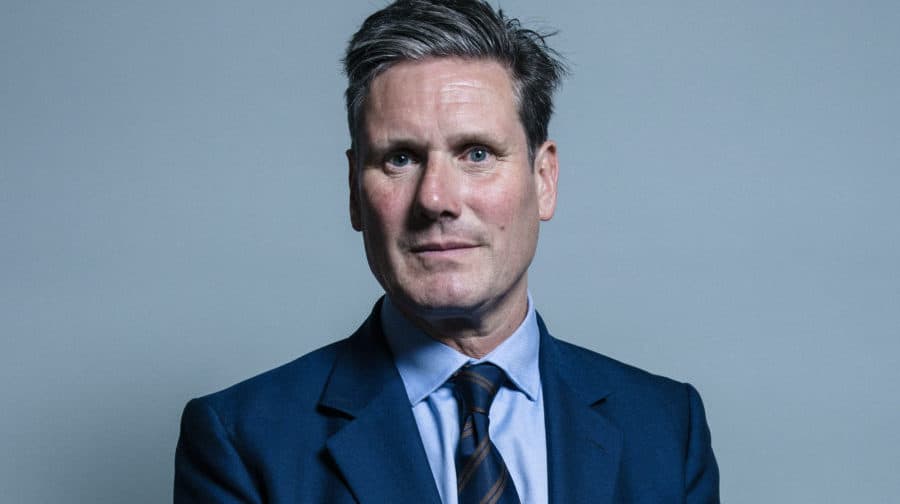 On Monday, Starmer’s place on the Labour leadership ballot paper was confirmed after the Union of Shop, Distributive and Allied Workers (USDAW) came out in his favour, the shadow Brexit secretary is now leagues ahead.

The Bermondsey and Old Southwark MP had been supporting Jess Phillips’ campaign – however she pulled out of the race on Tuesday. Despite a strong start, a  poor hustings performance saw Phillips, the MP for Yardley,  withdraw.

“Jess appeals far beyond our base in a way that is more attractive to people who ‘aren’t doing’ politics,” Coyle  had argued.

“Look at the number of people following Jess on Facebook and who are interested to see what she has to say.

“Her reach is far bigger than Keir’s and she’s not had a front bench position, she’s not been in the shadow cabinet.

“He’s been in it for four years and has less of a following even though he’s been our go-to person on the biggest single issue facing the country.

“If we are serious about reaching beyond the politically interested, who are always going to be voting and looking anyway, we’ve got to use our best communicators, our best voices, and those with the biggest reach.”

Starmer currently has a bigger Facebook following (27k versus 18k) though Phillips has overtaken him on twitter (309k versus 375k). Taking into account Phillips’ position as a backbencher, it’s a strong showing.

Coyle also believed her strategy would have  chimed with those still disillusioned with New Labour and left incredulous by the 2019 recent manifesto and its spending promises.

He told the News before she pulled out: “Jess is speaking to the fundamentals. She is talking about a modern socialism that is cradle to grave, what we saw in the post-war settlement.

“She is talking about childcare and social care and these are start of life and end of life issues in a way that the party has failed to communicate effectively on for decades.”

But Coyle is worried that without a break from the last leadership team, Labour will be unable to win over the electorate.

“I want the party to realise the hole it’s in. Anyone saying the last four years don’t need to be criticised is missing how we win back the support of the public.

“If it’s not perceived as a big enough change from that big rejection they will not come back to us.

“People say it’s the worst defeat since 1935. In 1935 the Labour Party had never had a majority government. Our future is not guaranteed.

“If we tell people that Corbyn deserves 10 out of 10 when the voters just gave him none out of ten, then I’m afraid they’re not going to take us very seriously.

“The only candidate of the five who is really making that point [was] Jess. A comfort blanket in Keir is not what we need.”