Trial expected to begin in June 2020 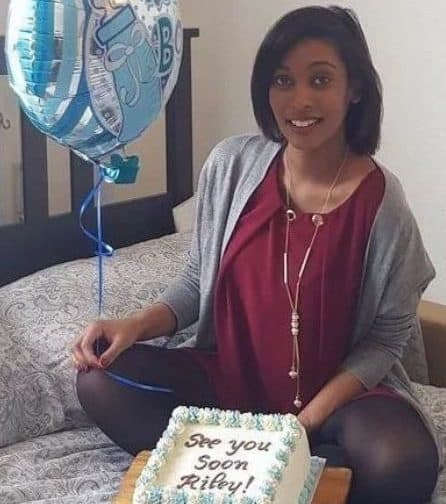 The ex-partner of Kelly Mary Fauvrelle appeared in court last week where he pleaded not guilty to her murder and the manslaughter of her baby.

Aaron McKenzie, aged 25, from Peckham Park Road, appeared in court via video link to enter his plea on Friday, December 20.

Pregnant Kelly died after being attacked in her home in Thornton Heath on June 29.

Her unborn son was delivered by paramedics but died in hospital four days later. Her family named him Riley.

McKenzie has been remanded in custody with a trial expected to start at the Old Bailey in June next year.