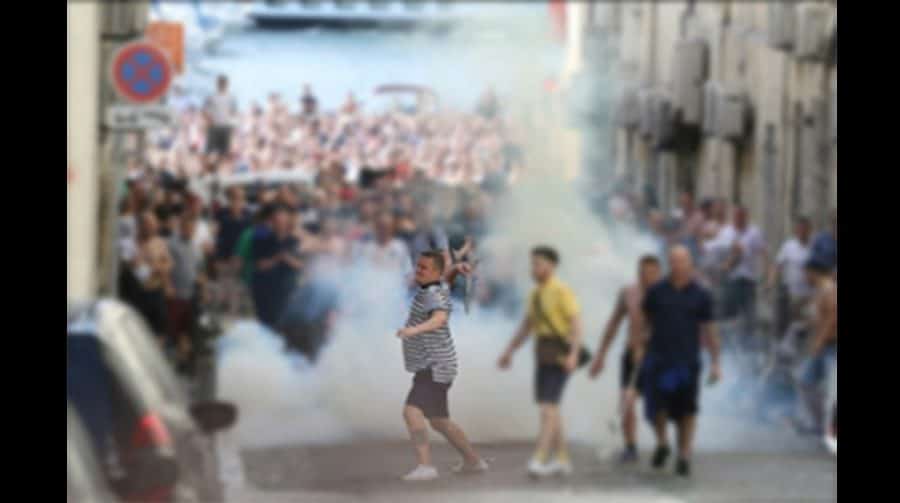 A Kennington man has been handed a five-year ban from attending football matches after he was caught on CCTV taking part in the violence that erupted between Russian and English football fans.

Joe Pizarro, 34, of Clayton Street was identified by the Met Police’s football intelligence officers, who searched through French Police’s footage of riots between England and Russia fans in Marseille.

The 34-year-old appeared at Uxbridge Magistrates’ Court yesterday, and was made to answer for public disorder charges committed on June 10, the day before Enlgand’s match against Russia.

Detective Superintendent Andy Barnes, from the Met’s Public Order Branch, said: “The vast majority of travelling British fans are well behaved and in France to enjoy the tournament. Sadly a small minority have engaged in disorder. This will not be tolerated.

“By acting quickly we have prevented this man from travelling back to France to cause more trouble. What’s more he will not be able to cause trouble at games in the UK either.

“We continue to work closely with the UK Football Policing Unit who are leading the UK policing operation, and together will pursue banning orders against those involved in disorder.”