Victim is 'critical but stable' 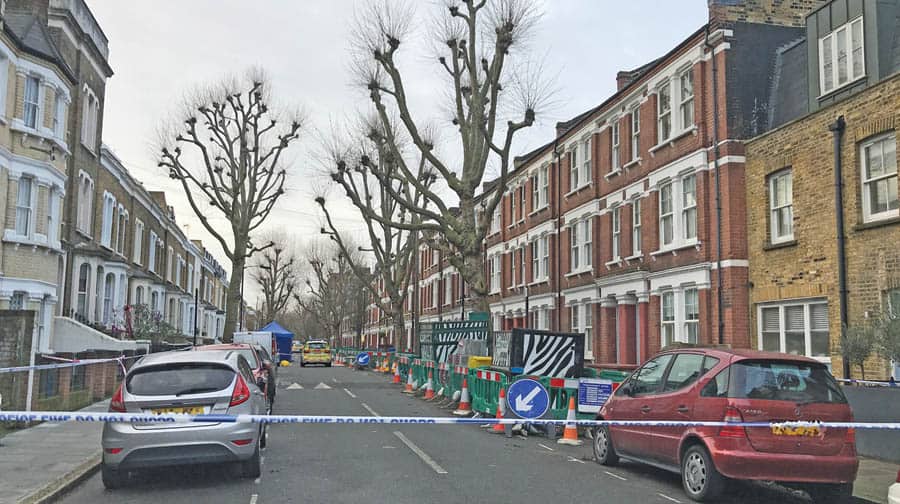 A fifteen-year-old was arrested in Maidstone last night by police investigating a stabbing that left a teenager in a critical condition.

Officers have confirmed he is just fifteen-years old. His condition has been described as “critical but stable”.

A fifteen-year-old boy was arrested in Kent later the same day on suspicion of GBH with intent, and remains in custody.

Officers are appealing for any witnesses, or anyone with information, to come forward via 101, or – to remain anonymous – through Crimestoppers.