Council wants to hear your views 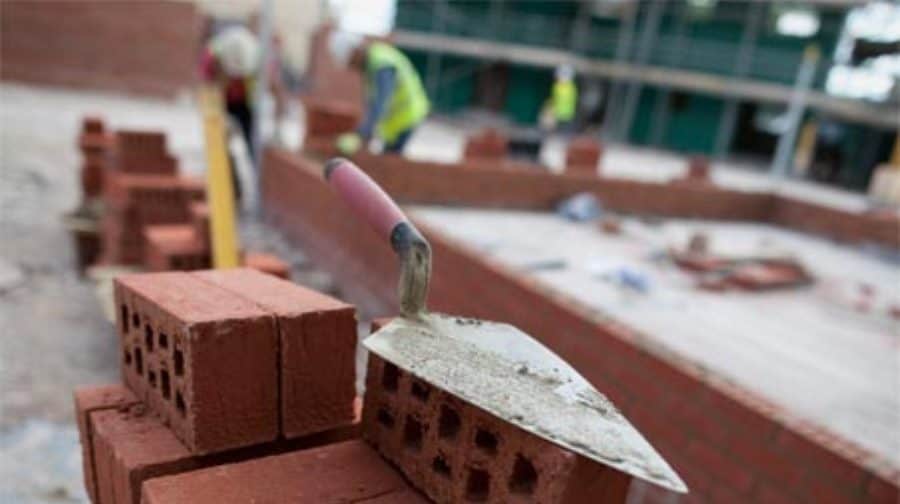 Discount rent for public sector workers, carers and victims of domestic abuse is being mooted by Southwark Council in an effort to tackle the on-going housing crisis.

As part of its commitment towards 35 per cent affordable housing, the council is suggesting a possible ‘intermediate’ and ‘keyworker’ housing scheme.

Intermediate rent is discounted at around half  private market rent for people on incomes below £60,000, while people earning between £60,000 and £90,000 are eligible for a discount of at least 20 per cent.

It says developers who build for private rent are allowed to meet this figure using discount market rent, and so under this scheme, a new development would need to have twelve per cent of its homes at social rent, eighteen per cent at London Living Rent (calculated at a third of the average income) and five per cent would be for those in the £60k-£90k income bracket.

It has been suggested that ‘keyworkers’ – such as teachers, health and social workers, firefighters and police officers should be prioritised in this new housing, so they can live and work in central London.

The council has also identified foster carers, carers, people leaving the armed forces and people escaping domestic abuse as being other groups who could be given priority.

The council now wants to hear the views of people living in Southwark – and is specifically asking who should be prioritised for new housing.

After the consultation period, a report will be submitted to the council’s cabinet with a final plan.

Councillor Stephanie Cryan, cabinet member for housing management and modernisation, said: “With the current housing crisis in London it is important that there is a supply of housing, of all tenures, that is truly affordable for our residents who are on low and medium incomes.

“Key workers in Southwark are finding it especially hard to rent in Southwark due to the increasing prices in the private sector.

“I hope that by opening up the discussion, we will be one step closer to forming a clear strategy to affordable private housing provision.”

You can make your suggestions here.