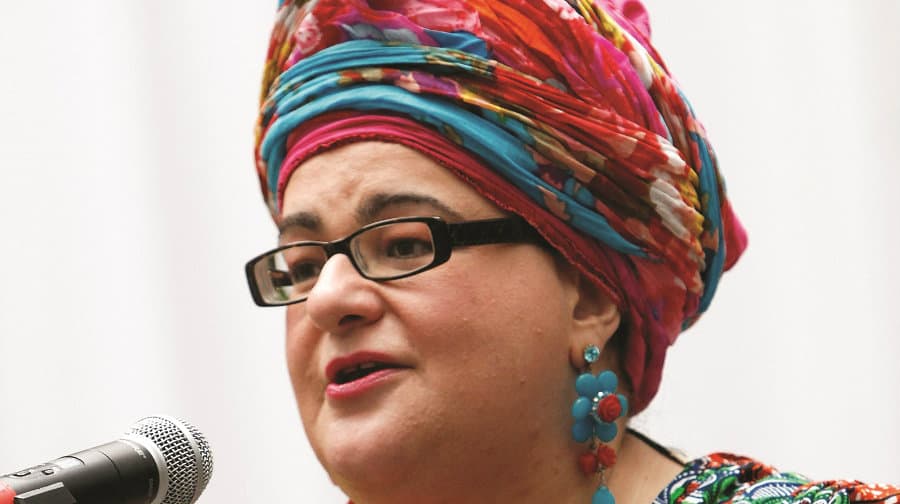 Kids Company’s founder and trustees were cleared of serious incompetence and financial mismanagement after a judge threw out their case last week.

The Camberwell charity, set up by Camilla Batmanghelidjh, went bankrupt in 2015 amid allegations, subsequently unfounded, of sexual abuse and claims of mismanagement.

The court battle had been brought by the Insolvency Service which claimed the charity’s trustees had allowed it to operate unsustainably.

At the time of its collapse, the charity was criticised for heavy dependency on government grants and lack of financial reserves.

Ms Batmanghelidjh’s methods, and commitment to never turning a child in need away – whatever funding and resources were available – had also been called into question as its costs and services spiralled.

A House of Commons report in 2016 had attributed the collapse to ‘failures of governance’ and highlighted misgivings in the charity’s style of work raised by both staff and beneficiaries.

In court, Mrs Justice Falk refused to bar the trustees, who included former BBC creative director Alan Yentob, from future directorships. She said the charity could have survived had it not been for the now dismissed abuse allegations.

Exonerating Kids Company’s leadership, she took the view it had not been unreasonable to expect that further government funding would have been available . She also praised Ms Batmanghelidjh’s “extraordinary dedication” to her work and the young people in her care.

At its peak it claimed to support more than 36,000 children and young people in London, Bristol and Liverpool many of whom were falling through cracks in mainstream services.

After Kids Company’s demise other charities based in Southwark had complained it had taken the lion’s share of funding but did not represent value for money – and wondered why it needed millions a year in public funding.

Residents also complained of anti-social behaviour and drug taking on its premises.

As it closed its doors for good, Southwark Council was in emergency talks with the Department for Education to ensure young people who depended on Kids Company for support were not left without, with extra funding channelled into the borough’s safeguarding hub.

What's on for FREE this summer in Elephant and Castle