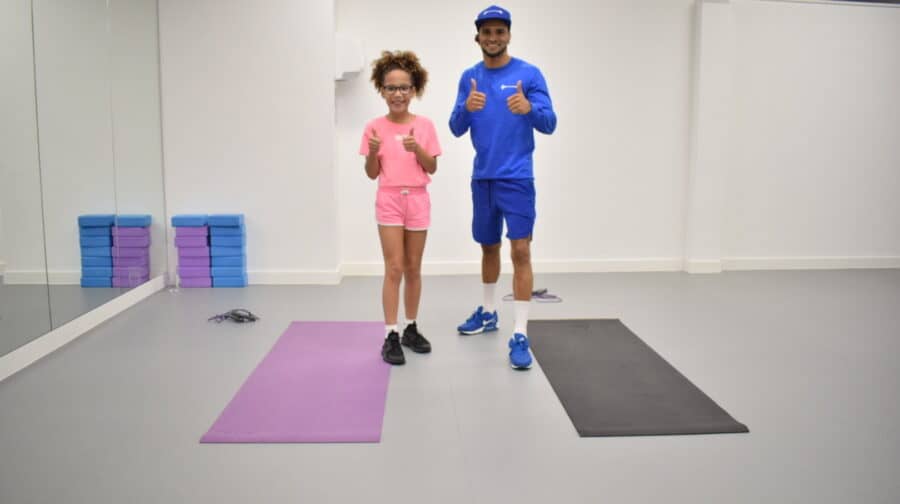 Amelia helping Shane out in his latest workout video

Peckham-based fitness instructor Shane Williams is giving kids from Southwark the opportunity to join him in on his YouTube channel.

Anyone aged eight to fifteen and living in the borough can apply to join his new ‘Fitness 4 Kids… by kids’ initiative.

Shane says he came up with the idea after realising that many young people want to become famous influencers and this was one way into encouraging more of them to get fit and healthy.

He has recorded four workouts of ten to fifteen minutes with four young people already, including nine-year-old Amelia who absolutely smashed it.

They will be recorded with the help of a film crew and given one-on-one coaching from Shane while making the video.

“Kids listen to other kids and if we can somehow get them to talk about fitness and enjoy it, I think we can actually make a difference,” he told the News.

If your child or teenager is keen to join Shane on YouTube email: noshanenogainpt@gmail.com