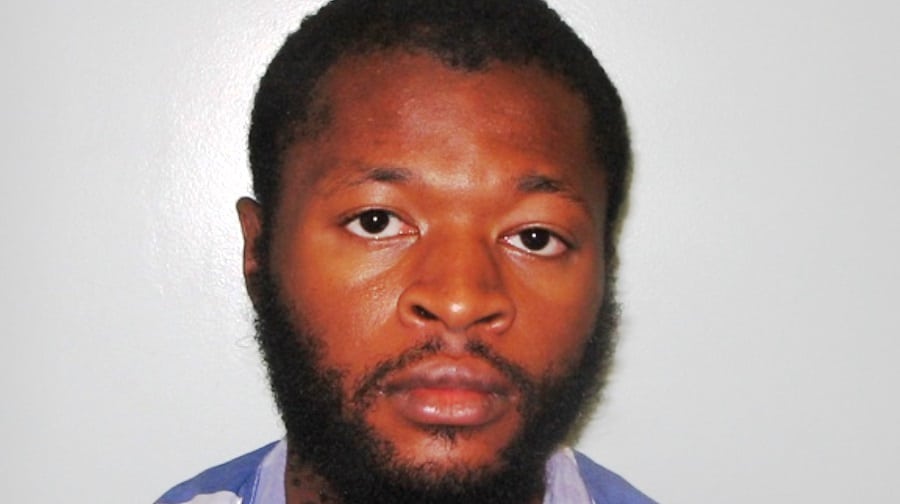 A Dulwich man has been jailed for life for the murder of a children’s television star.

Jeffrey Okafor fled the country after stabbing nineteen-year-old Carl Beatson-Asiedu in a fight in Vauxhall in 2009.

A five year international manhunt traced Okafor to Nigeria, where a £10,000 bounty was put out on his head.

The jury at Woolwich Crown Court heard how in the early hours of Saturday, August 1 that year Carl, who appeared in CBBC series, M.I. High, died in the street after being stabbed in the heart.

Also known as DJ Charmz, Carl had just played a set at the Club Life nightclub in Goding Street, Kennington and was walking to his car with a group of friends.

A group of men approached them, who Carl and his friends had had some trouble with in the past.

A fight broke out and Carl was separated from his friends and fatally stabbed by Jeffrey Okafor.

Carl collapsed in the street and was found lying in the road by other friends who were driving past. They placed him in their car and drove in the direction of the hospital.

On route, the police stopped the car in Bayliss Road and saw the injured university student in the back. They gave him first aid and the London Air Ambulance also treated him, but he was pronounced dead before he ever reached the hospital.

A post-mortem held at Greenwich mortuary that same day gave the cause of death as a single stab wound to the heart.

The police tracked down Okafor’s girlfriend who handed them a pair of black gloves and a T-shirt he had asked her to get rid of after he confessed to her within an hour of the killing. He told her “there had been a madness” and later said he had stabbed ‘Charmz’ in the stomach.

When the police went to his home in Landcroft Road in Dulwich in the early hours of August 13, 2009, he legged it out of a back window and into a neighbour’s garden where he waited until the officers had left.

The 24-year-old then went to the bank and withdrew all his money before heading to Barking where he checked into a hotel for three days. On August 17 he was caught on CCTV with his brother Junior at Heathrow Airport. They swapped clothes before Okafor got on a flight to Lagos, Nigeria, using his brother’s passport.

Okafor built a new life for himself on the run but on the fifth anniversary of Carl’s murder, the police and Carl’s family renewed their appeal to trace him by offering a reward of £10,000 for information.

Okafor was arrested in September last year in Warri, Delta State by the Nigerian police and extradited back to the UK in November, where he was arrested and charged with Carl’s murder.

He was found guilty of murder on April 30 and sentenced to life imprisonment on Friday. He will serve a minimum of seventeen years before parole.

Detective Inspector Alison Hepworth said: ” In the five years he [Okafor] was on the run he was living a life that Carl should have been living.

“Carl’s death has had a profound effect on his family and they have waited a very long time to see justice served.

“Carl’s family and friends have shown faith in the police to bring to justice all of the people involved in Carl’s murder. I can only commend them for their steadfastness and patience and I hope that seeing their son’s killer finally behind bars brings some form of comfort to them.

“Today’s conviction should also serve as a warning to those who attempt to evade justice. No matter the length of time or distance we will do all we can, using all means available to us to find you.”