The church received more than 100 complaints from Camberwell residents 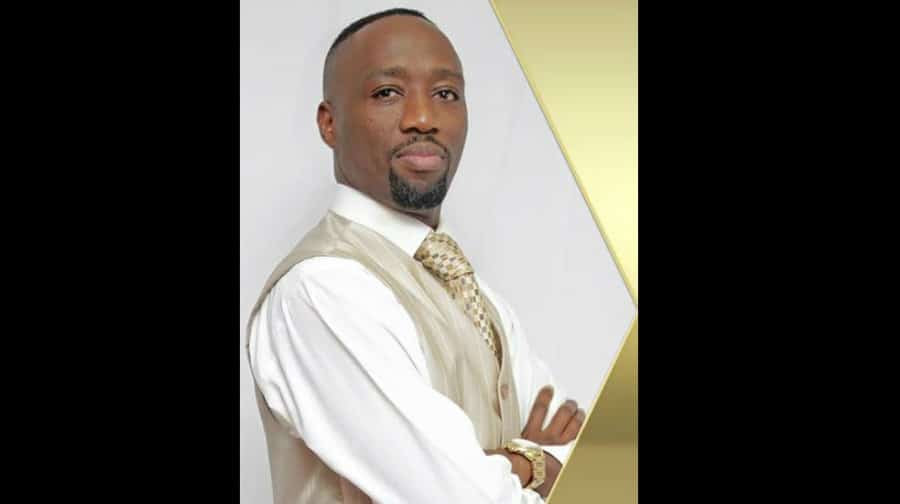 Legal action has been dropped against the notorious Kingdom Church in Camberwell, which previously faced fines from the council for its noisy mid-night sermons.

The church and its leader, Bishop Climate Irungu Wiseman (pictured), had been fined £7,500 after Southwark Council received more than 100 noise complaints in response to its various sermons, including a weekly 3am healing ceremony.

But in a “miracle” turnaround, the judge at the Inner London Crown Court hearing on Friday upheld the church’s appeal against the fine.

Bishop Climate previously told the News that, in response to fines made under the Environmental Protection Act 1980, the council and critics of the church would “feel the fire of God”.

After the hearing on Friday, Bishop Climate said: “We couldn’t believe the outcome, as a spiritual man, I believe it was the hand of God. He did intervene. After having our monthly Fire Service last month I knew God was going to perform an extraordinary miracle.”

“We admit we made noise, but we were appealing against the size of the fine, and the judge has found in favour. He has quashed the whole thing. We want to live in peace with our neighbours. People have the right to complain, but some of the things the council said about our church were not true.”

Bishop Climate claims to oversee hundreds of churches across the globe including The Kingdom Church in Camberwell Station Road. He also said that news of the fines had spread worldwide, with people even coming up to him in the street during a recent visit to Africa.

A Southwark Council spokeswoman confirmed the conviction was upheld, and the sentence amended after the Bishop presented evidence suggesting he was unable to pay the fine.  The church’s licensing review, undertaken by the council, has also been adjourned.

Want to make my wife and I believe in miracles? Help our severely disabled son get an adapted home without obstacles and lies put in place by Southwark Council. Check out this article: /news/severely-disabled-man-still-back-queue-council-home-thats-safe-live/