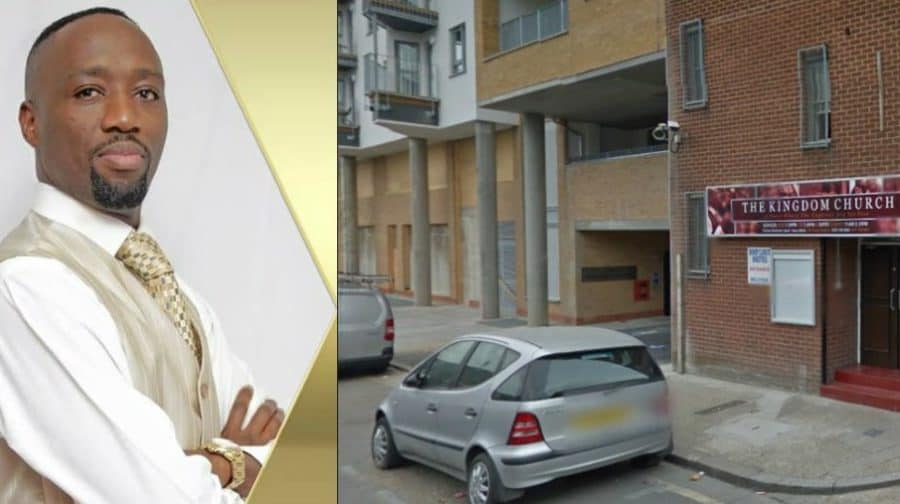 A Camberwell church whose pastor was revealed by the News to be selling coronavirus ‘cures’ made of just oil and string is now being investigated over its accounts.

Bishop Climate Wiseman, of Camberwell’s Kingdom Church, had claimed the £91 kits would cure and protect those who bought them from coronavirus.

The church and a linked ministry, called Bishop Climate Ministries, found itself accused of “exploiting fears” over the product, sold at the height of the coronavirus pandemic.

Now the Charity Commission has opened a statutory inquiry into the church over concerns with its finances.

The regulator says its investigation into the coronavirus ‘cure’ threw up concerns about the charity’s finances, and the accuracy of information provided to the authorities about income and expenditure at the church.

“Charities should be organisations that people can trust. Many will have been concerned by allegations about this charity’s activities in relation to Covid-19, and so it is right that we, and others, have intervened,” said Helen Earner, the Commission’s Director of Regulatory Services.

“Our own examination into The Kingdom Church GB has identified further concerns that require investigation which is why we have now opened an official inquiry.”

The formal probe, launched on August 7, will investigate trustees’ compliance with charity law, and the extent to which trustees “responsibly managed the charity’s resources and financial affairs.” It will also examine the charity’s relationship with Bishop Climate Ministries, a company fronted by Climate Wiseman, who is also a trustee of the Kingdom Church charity.

However Climate Wiseman told the News he believed the probe had been prompted by “negative publicity” and that he was not concerned about it.

The charity watchdog said it had intervened to make sure the coronavirus products were no longer being sold on the church’s site, and that it would continue to liaise with Southwark Trading Standards who were also investigating the products.

“I think it’s because of the negative publicity, it’s not from many, it’s only a few people,” said Mr Wiseman, when asked why he thought the Commission was investigating his church.

“They may believe there’s some irregularities [in the accounts] but I have never spent a single penny on myself or to benefit myself.

“All I have done is advance the charity to do what God has told me to do. I’m not concerned about the investigation, at the end of the day they have to do their job.”

Mr Wiseman also said that he would continue to sell ‘healing oils’, which he has now renamed ‘a divine protection oil.’

“I don’t call it plague protection kit, but this is something God gave to me,” he said. “I can never deny the truth that God heals.”

This is a scandal.
I work a lot in Africa and I see this all the time, “ministries” preying on the poorer areas relieving people of their money. so leave out the issue of whether this was a bogus cure or whether the church is a legitimate charity.

he is charging £91 for some oil and some yarn , that alone should be enough to shut this man down. He is making a living peddling bogus cures to the some of the people of Southwark who have been taken in by him .

messages pop up every few seconds promoting another satisfied customer. this is virtually guaranteed to be bogus, he is a conman

I have heard that he is charging £100 for 45 minutes of prophetic counceling as a minster and Bishop. The Bible said you have been given freely, and you need to give freely.
It looks to us that he is going trough some kind of correction by God for exploiting tenancies, but he thinks and says he is attacked by the “other guy”, Insted to examine his own mistakes and correct them… He goes in an opposite direction.