But the manager urged people not to double book two pubs, leaving one in the lurch 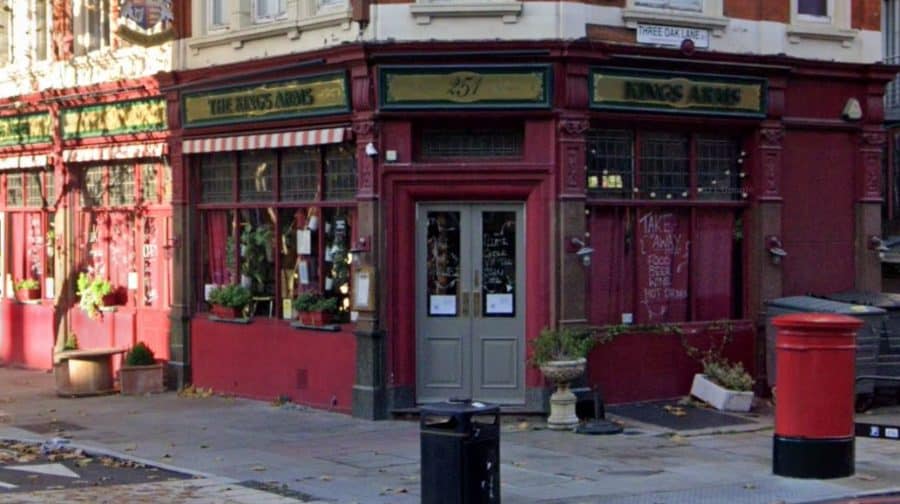 Staff at the Kings Arms are “bloody excited” to get punters back in from April 12, the Bermondsey pub’s general manager has said.

The Kings Arms, on Tooley Street, is taking bookings for its outdoor tables, with room for about 40 people in total. The pub is also doing takeaway drinks, manager Jade Dowsett-Roberts told the News.

The pub will be open every day from April 12, with bookings already filling up fast, Dowsett-Roberts said. But the manager urged people not to book tables at several pubs at the same time, leaving precious space empty, as happened the last time pubs reopened in the summer.

“It is a bit of a concern,” Dowsett-Roberts said. “But to be honest we’re a regulars’ pub, and quite a lot of our bookings so far have come from our regulars living nearby, so we’re not worried about them.”

Bookings are usually for two hours at a time, with staff sanitising seating areas in between groups. Customers can also get blankets if the weather turns cold, which staff will wash after each use. The pub has awnings that can cover the tables if it rains.

“People are sensible, they’ll bring their coats and hats as well,” Dowsett-Roberts added. “It’s London in April, we’ve got to expect a bit of rain. But hopefully we’ll still get lots of people round.”