"The people I help are often worried and anxious, and if I can ease that in any way it’s time well spent," volunteer said 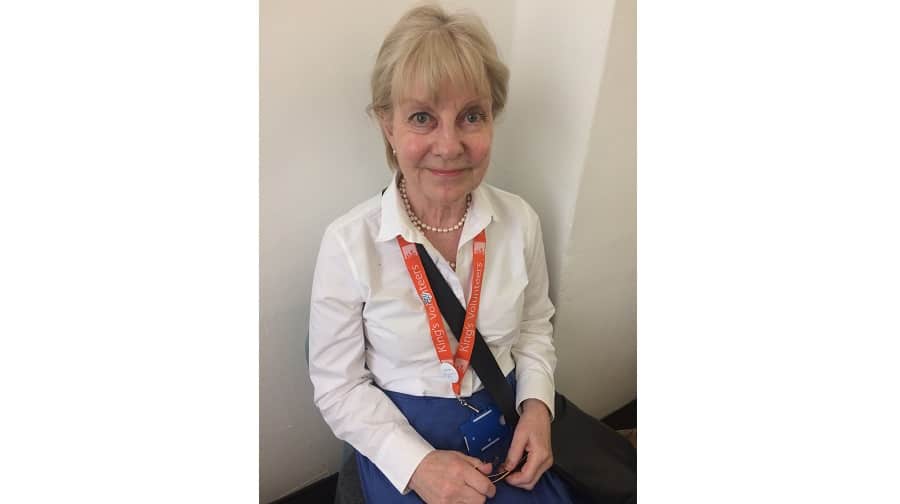 King’s College Hospital volunteers have spoken about the role they played in helping the hospital respond to major incidents that have hit London, Kirsty Purnell writes…

The hospital, a Major Trauma Centre, was involved in treating patients from the Westminster Bridge attack, London Bridge and Borough attacks and the Grenfell Tower blaze.

Volunteers were on hand to help, by providing emotional and practical support to families and patients, managing enquiries about donations and distributing items that had been donated.

Volunteer Angela Ingman, of East Dulwich, helped to reunite patients with their families the days after the Grenfell fire.

“There was an area set up in the hospital for families and friends looking for their loved ones. I helped serve tea and coffee to people who were waiting there for information. They were still shell-shocked from what had happened,” said the 69-year-old.

She added:?“There was a group of doctors, nurses, chaplains, paediatricians and psychologists in the room with me.”

“We all worked together as a team to take the names of people who had arrived and then crossed-checked them with patients on the wards who were well enough to talk, and managed to reunite people.”

“Volunteering at King’s is lovely. The people I help are often worried and anxious, and if I can ease that in any way it’s time well spent,” she said.

Petula Storey, Head of Volunteering at King’s said: “I am proud of the volunteers who have provided support during the recent incidents. They have gone above and beyond their normal role and made such a difference to the patients and their families.”

King’s is now hoping to recruit more over 50s to volunteer in its Emergency Department, after being awarded a grant by charity Nesta.