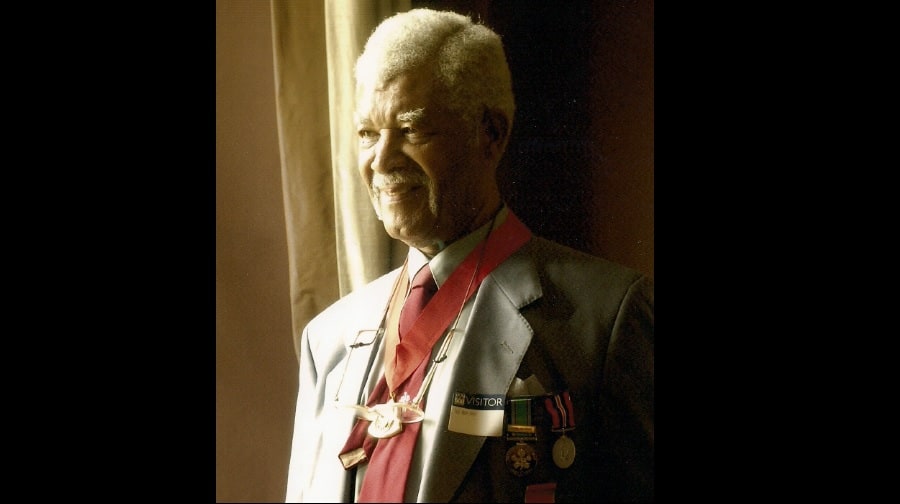 A funeral service will be held on July 19 at Southwark Cathedral for the late Sam King MBE, who died on June 18, aged 90, at St Christopher’s Hospice.

The service at 10.30am is expected to be attended by local MPs and councillors, before his burial takes place at Camberwell New Cemetery at 1pm.

Mr King led a distinguished life. He moved to Camberwell from his home in Jamaica in 1948 after serving as an RAF engineer in World War Two.  He is also attributed with setting up the UK’s first black newspaper, the West Indian Gazette, and the first Notting Hill Carnival in the same year, 1958. Later he became Southwark’s first black mayor, and the UK’s first mayor of Jamaican origin.