Professor K. Ray Chaudhuri said the "sole purpose" of his Parkinson's disease work was "to improve the care and quality of life of patients" 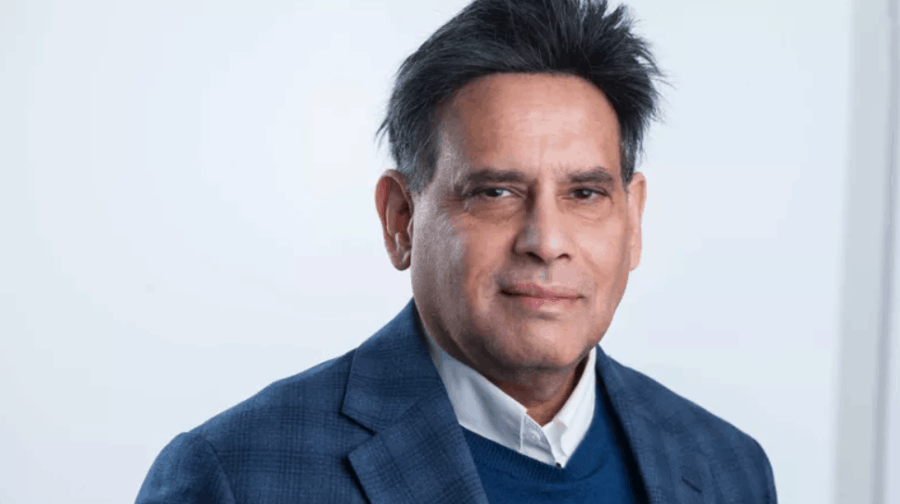 A King’s College hospital professor has been given a prestigious award for his work on Parkinson’s disease.

Professor K. Ray Chaudhuri said the “sole purpose” of his work was “to improve the care and quality of life of Parkinson’s patients” across the world.

He was made an honorary member of the International Parkinson and Movement Disorders Society on September 17 for his “world-leading” work on defining the non-motor symptoms and genetic characteristics of Parkinson’s disease. He is the first King’s doctor to get the award.

Professor Chaudhuri, who is also the King’s College London professor of movement disorders and neuroscience, and member of the King’s Health Partners neurosciences institute, said: “I am delighted and humbled to have been awarded the Honorary Member status of the International Parkinson and Movement Disorders Society and join a group of distinguished names, such as the late David Marsden.

“I see this award as an acknowledgment of my research, with a sole purpose to improve the care and quality of life of Parkinson’s patients at King’s College Hospital, in the UK and across the world.”

Parkinson’s disease is a condition in which parts of the brain become progressively damaged over many years. The three main symptoms are involuntary shaking, slow movement and stiff and inflexible muscles.

About one in 500 people are affected by Parkinson’s disease. There is currently no cure.