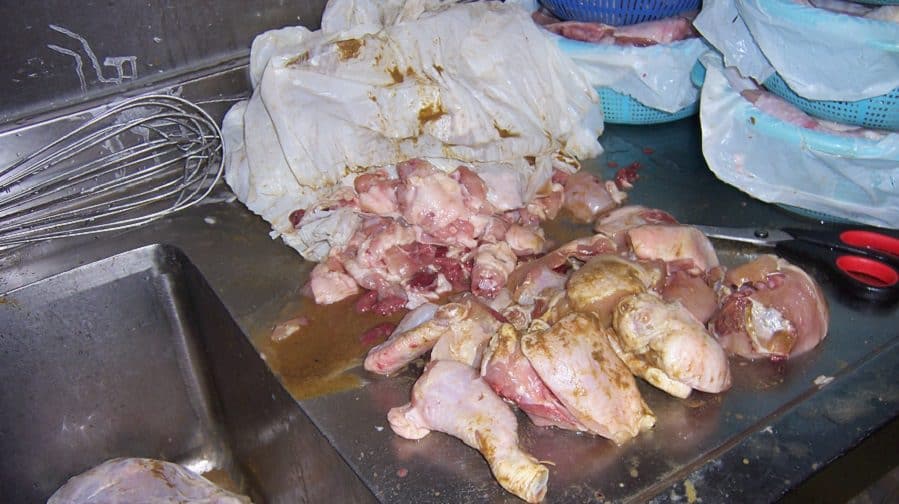 A Korean restaurant in Walworth Road has been shut down by Southwark Council due to rat problems and “filthy” kitchen utensils.

A routine inspection of CheeMc by the council’s food safety team on February 23 found “a catalogue of poor hygiene standards and food safety concerns”.

Officers had previously visited the premises in September 2016, and issued warnings with regard to the poor standards of safety and hygiene.

The latest inspection uncovered evidence of a significant rat problem in the kitchen with rat droppings found on worktop surfaces, on a storage shelf containing dry goods, and beneath the refrigerator and the floors. Officers also found contaminated food and filthy kitchen utensils.

A statement by the council said the “dire condition” of the premises posed an “imminent risk” to public health and the restaurant was shut down using Hygiene Emergency Prohibition procedures.

Barrie Hargrove, Southwark’s cabinet member for communities and safety, said: “It is extremely rare that we decide to close down a food business but CheeMc posed too great of a public health risk to be allowed to stay open.

“Whilst most local food businesses are safe and enjoyable places to eat, thanks in part to our proactive food safety team, CheeMc flouted their responsibilities and will be held to account. The restaurant will only be allowed to reopen once we’re satisfied that necessary steps have been taken to improve matters.”

The restaurant will remain closed, with all food handling, preparation or sale of food activities prohibited, until permission is granted by the council.

A public notice has been fixed to door of the restaurant to inform local residents of the prohibition and will remain in place until the premises is reopened.

The council has applied for a court order that has been successfully upheld by Camberwell Magistrates Courts.