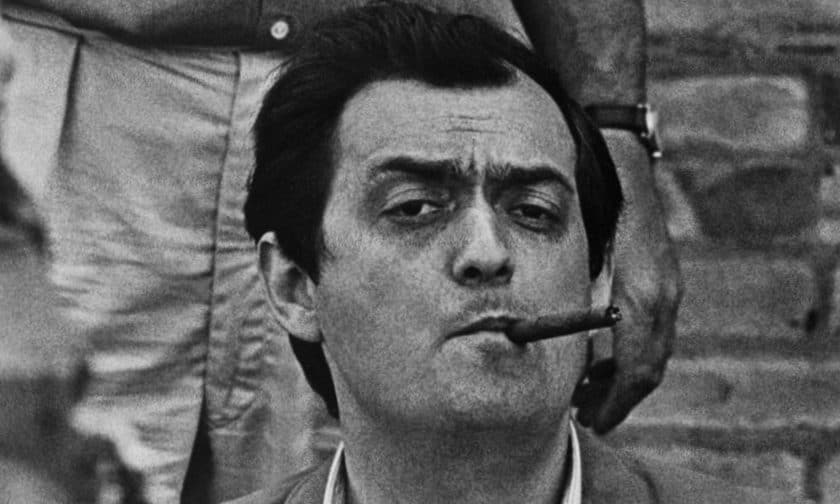 A London university is holding a talk and exhibition to celebrate American film director Stanley Kubrick, who did much of his work in or near the capital, writes Kit Heren…

The event will take place on 28th January at the London College of Communication, near Elephant & Castle tube station in south London, and will explore how Kubrick used film to create illusions and surprises.

London designer and artist Carl Grinter will lead the talk and discuss the conspiracy theory that Kubrick could have staged and filmed the 1969 Apollo 11 moon landing.

The exhibition will feature artefacts from the university’s Kubrick archive, which the director’s family donated in 2007. The archive includes scripts, props and costumes, among other materials.

Kubrick is widely regarded as one of the best filmmakers of the 20th century. He was born in New York but spent much of his life in the UK. Many of his most famous films, including Lolita, Dr. Strangelove and A Clockwork Orange, were filmed in or near London.