Labour factions come to blows over ‘assault’ by Momentum member

A Momentum activist allegedly ‘physically assaulted’ another Labour party member at a Walworth pub quiz last month, as it is revealed the left-wing group has failed to take control of Neil Coyle’s constituency. As the News previously reported, Camberwell and Peckham Labour has swung to the left, with the majority of executive party positions held ... 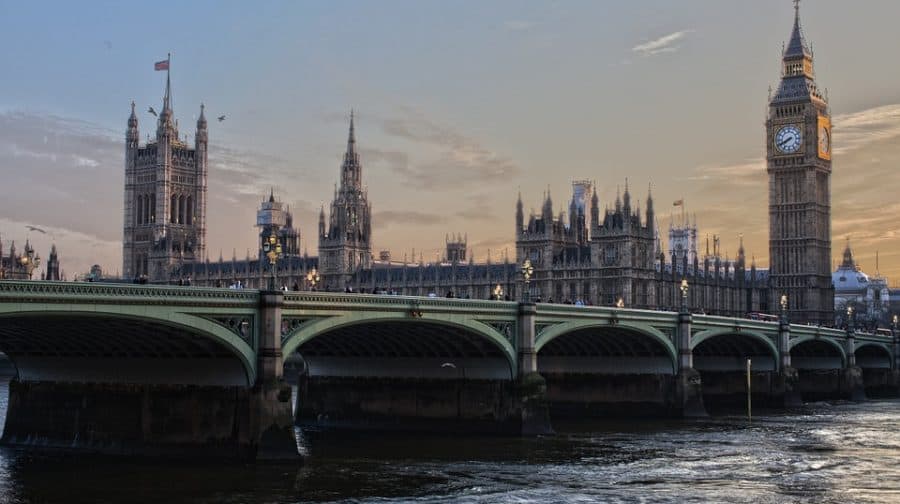 A Momentum activist allegedly ‘physically assaulted’ another Labour party member at a Walworth pub quiz last month, as it is revealed the left-wing group has failed to take control of Neil Coyle’s constituency. As the News previously reported, Camberwell and Peckham Labour has swung to the left, with the majority of executive party positions held by Momentum members, leading to speculation that Harriet Harman MP could face deselection in 2022’s general election.

Meanwhile, over the border in Lambeth, Vauxhall Labour and its Momentum branch passed a motion of no confidence in stalwart MP Kate Hoey, calling on Labour leader Jeremy Corbyn and the whip to sack her and ban her from standing for the seat again.

But Coyle’s Bermondsey and Old Southwark constituency is still holding out – and Coyle, who has previously vowed he won’t be silenced by bullies or online trolls, isn’t not holding back either.

In a lengthy blog post on Labour news site Labour List, Coyle said there were ‘two faces’ of Momentum – one which has energised grassroots and activism and another which included bullying and intimidation.

“In a recent incident in my own constituency, a Momentum member physically assaulted another Labour member at a CLP social,” he claimed.

“The vast majority of Labour members are appalled at such behaviour, as I’m sure are the majority of Momentum members.

“We all recognise this behaviour taints our whole movement and must not go unchecked.”

The alleged assault took place at a fundraising pub quiz at Beehive on Walworth’s Carter Street last month, and although police were called to the scene, no one was charged.

In a statement to the News, a spokesperson for the group claimed “None of us witnessed the incident. However the whole thing seems like a bit of a storm in a beer glass. Certainly the police felt the matter didn’t merit further action.

“For the record, we think physical confrontation and party officers swearing at members are both unacceptable behaviour within the Labour movement.”

But Coyle has warned the alleged attack will not go unpunished, and has called on Momentum to investigate what took place. “They should act in the same way the Labour Party will have to,” he added.

The News understands that at the recent AGM of the Bermondsey and Old Southwark Labour party, Momentum failed to gain a majority of positions on the constituency party’s executive committee.

Momentum claims to have increased its representation on the General Committee to almost 40%, believed to triple last year’s result, but doubts have been cast on this figure by other sources.

A Southwark Momentum spokesperson told the News:  “We’re pleased with our much increased representation on the governing committees of the CLP.

“This shows that Jeremy Corbyn’s message is increasingly getting through in Bermondsey and Old Southwark.

“We encourage all socialists in the area to get involved and join the Labour Party.”