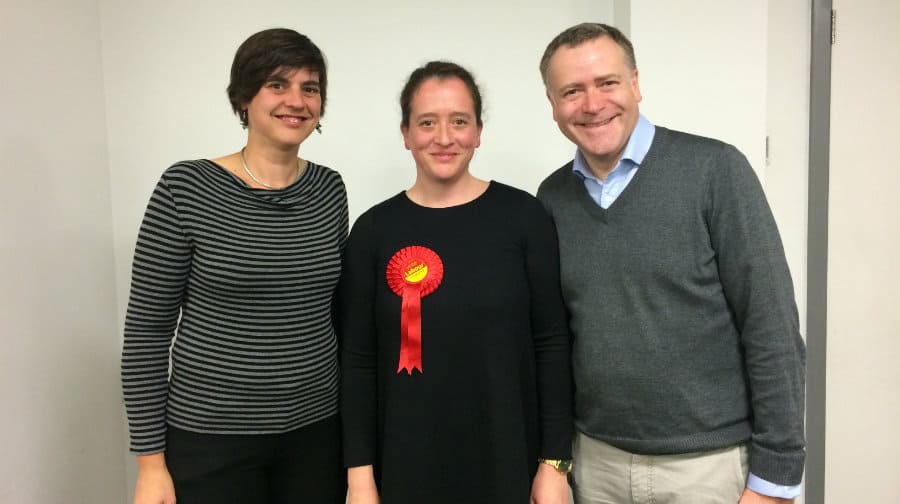 The Labour candidate received a total of 1,243 votes, dwarfing the 441 votes received by her closest challenger, the Green Party’s Eleanor Margolies.

The South Camberwell resident said her election was an “honour.”

She said: “I would like to thank everyone who took part in this election and all of the volunteers and campaigners who worked so hard to get this great result for Labour. I will work hard for local residents in my ward and I’m proud to become part of a Labour council delivering new council homes, creating jobs and apprenticeships, and investing in opportunities for local people.”

He said: “I know Octavia will be a great representative for local residents in South Camberwell and across the borough, as part of a Labour council delivering a fairer future for all in Southwark.”

The by-election was sparked when Chris Gonde became the second councillor this year to step down suddenly. He cited a poor work-life balance in his resignation letter.