Samantha Jury-Dada received over 60% of the vote yesterday 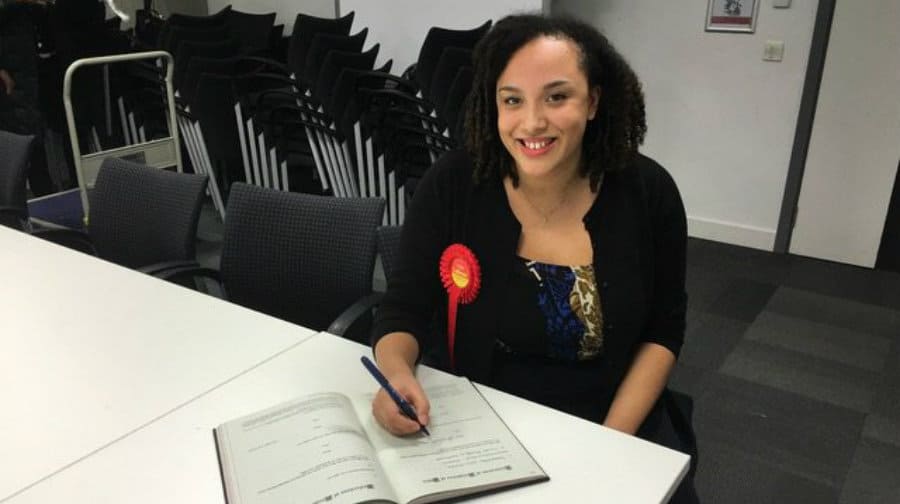 Labour held their council seat in the Faraday by-election last week, as Samantha Jury-Dada stormed home with over 60% of the vote.

The by-election, which was triggered when Labour councillor Dan Garfield was convicted of beating his wife in December, saw a total of 1,768 votes cast.

Ms Jury-Dada grew up on a London council estate and lives on the Walworth Road close to East Street. She graduated from university last year.