The Labour MP strengthened her majority by almost 11,500 in Camberwell and Peckham 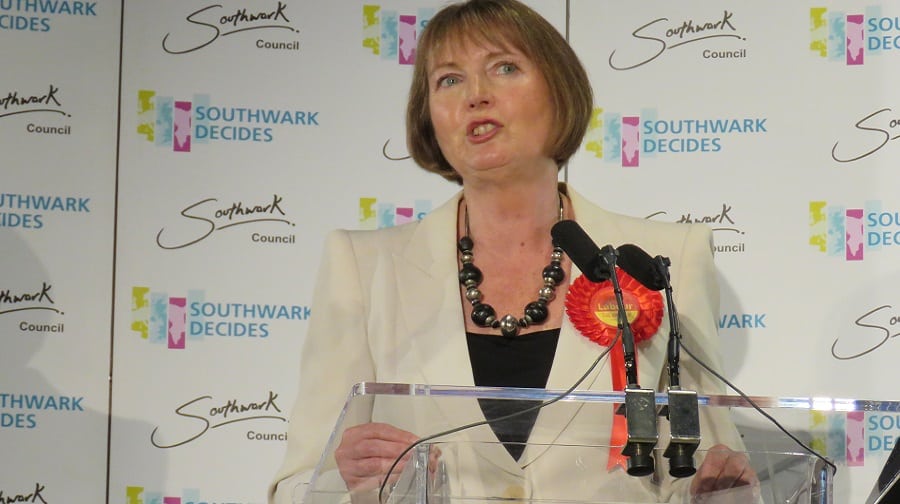 Harriet Harman admitted she “underestimated” Labour leader Jeremy Corbyn after strengthening her majority to be elected for the tenth time.

The Labour MP managed to increase her 2015 majority by almost 11,500 in just two years to retain her Camberwell and Peckham seat with 44,665 votes.

It came as Corbyn defied critics to gain Labour seats across the country to the surprise of many.

The UK woke up to news that the election had ended in a hung parliament today – as well as calls for Theresa May to step aside as prime minister after a disastrous snap general election.

However, Ms May, MP in Maidstone, has said she has no intention of resigning.

Speaking after her win was announced, Ms Harman said: “We are beginning to feel optimistic for the first time.

“We will return absolutely to the fight on behalf of the people of Southwark.”

Her majority was strengthened. She had nothing to do with it