'While the abuse stopped, the effects have stayed with me' 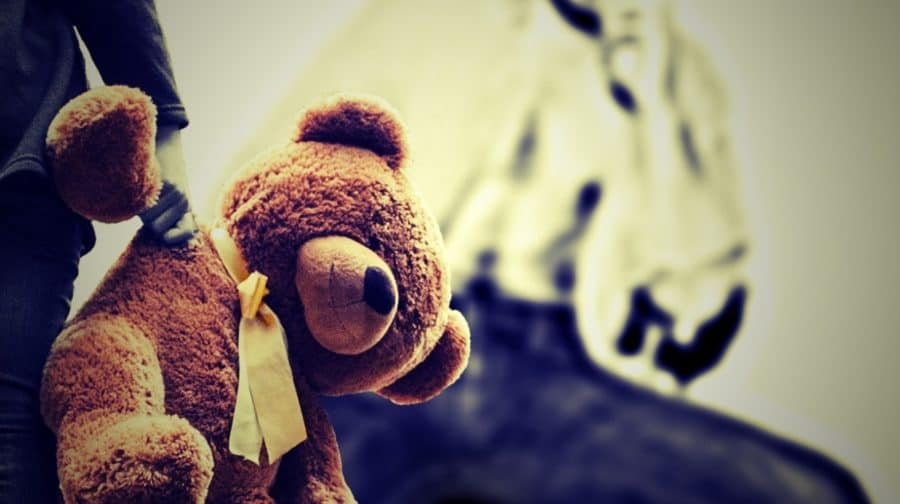 A compensation scheme for victims of historic abuse in Lambeth Council’s children’s homes has been extended by two years to enable more survivors to come forward.

Last month Lambeth Council’s cabinet approved the decision to extend the Lambeth Redress Scheme deadline for claims to 2022 – rather than closing on January 1, 2020.

Hundreds are believed to have been abused and neglected while growing up in the authority’s network of children’s homes, open from the 1930s to early 1990s.

The Redress Scheme, launched in January 2018, is expected to cost the council £100 million in total.

It provides compensation to survivors without going through the courts. There have been more than 1,250 applications so far.

Public hearings into the scandal were expected to take place before January 2020, but after being delayed until between April and November next year, with a full report due to be published the year after, the decision has been taken to extend the application deadline.

Cllr Jack Hopkins, Lambeth Council’s leader, said: “We’re working hard to ensure we can do everything within our powers to compensate survivors, and I will be supporting this extension because I believe it’s the right thing to do.

“A lot of extra work has been done over the last over the last six-months to listen to survivors and ensure the scheme works for them.

“That includes running sessions with people who have been compensated to get feedback on their experience and working with the National Association for People Abused in Childhood to make sure information is easy to understand.

“We are determined to continue with this work. Our former children’s home residents were very badly let down, and the Redress Scheme is incredible important in not only compensating people, but publicly acknowledging the impact on those that suffered abuse.

“I want to apologise to abuse survivors of behalf of the council.”

The scheme involves a harm’s way payment of up to £10,000 for those who feared neglect or abuse, and separate payments of up to £125,000 for neglect and abuse survivors, made on a case-by-case basis.

However, the council has faced criticism for how long it has taken for payments to be made, with at least one high-profile lawyer saying the final compensation offered has been far less than initially promised.

One survivor had contacted the firm with details of sexual, physical and psychological abuse while at Shirley Oaks children’s home for two years in the 1960s. He says he also saw staff target other children.

The man, now in his 50s, had never told anyone about his experiences until the scale of the scandal came to light and the Redress Scheme opened. He has now received a five-figure settlement.

He said: “I had a terrible childhood and feel as though Lambeth took away my youth and my innocence. While the abuse stopped, the effects have stayed with me.

“I have had a long history of mental health problems as a result and my education was disrupted.

“Over the years I have not been good at relationships.  I prefer to live on my own.

“I have found it difficult to parent my children because I am very strict with them and worry about them. I am over vigilant and am concerned about their safety at all times.

“The sexual abuse I suffered has had a huge effect on my adult life. It continues to affect me in all aspects of my relationships and I have not been able hold down jobs.”

Another to receive compensation, who was taken into care in the 70s but then placed back with her family, where she says was abused and neglected.

After being placed in a Shirley Oaks care home, the girl says she was sexually, racially and physically abused, and witnessed staff bullying other children.

“Being in care was a nightmare. Instead of being protected, every day was a struggle and consisted of trying to think of ways to avoid being abused.

“It is so hard to describe what it was like living in an environment where it felt like you could be targeted at any time. What happened then has totally dominated my life.

“It has been a long, hard road but this settlement has been a welcome step and makes me want to try and put everything well and truly behind me.”

Another male victim, who was separated from his siblings in care and says he was sexually abused by a female staff member in Shirley Oaks, described the impact of the abuse he suffered throughout the 50s and 60s.

“Nobody, let alone a child, should have to suffer the prolonged abuse many of us suffered”, he said.

“Even as I grew older and moved away, what happened stayed with me.  I would try not to let it get to me and move on, but it was always there. The abuse controlled my life.

“However, one day I had enough. I was angry and tired about what happened and I knew something had to be done.

“I know I face challenges ahead but I want to try and look to the future. It can be hard to speak out, but people should have confidence that their voices will be heard and they will be treated sensitively.

“It is important the survivors of abuse do not feel they have to live in silence as there is support available.”

In April of this year, two former children’s home workers were convicted after being found guilty of sexually abusing boys in their care at Rowan House Shirley Oaks children’s home a Lambeth home in South Norwood, and homes in Kingston and south Wales.

Bernard Collins, aged 73, from Worcester Road, Sutton, was sentenced to four years in prison, and Patrick Grant, now aged 70, from Partridge Road in Cardiff, was sentenced to eight years, after a seven-week trial at Inner London Crown Court.