Lambeth shooting: Appeal after man shot in the buttocks while riding bike 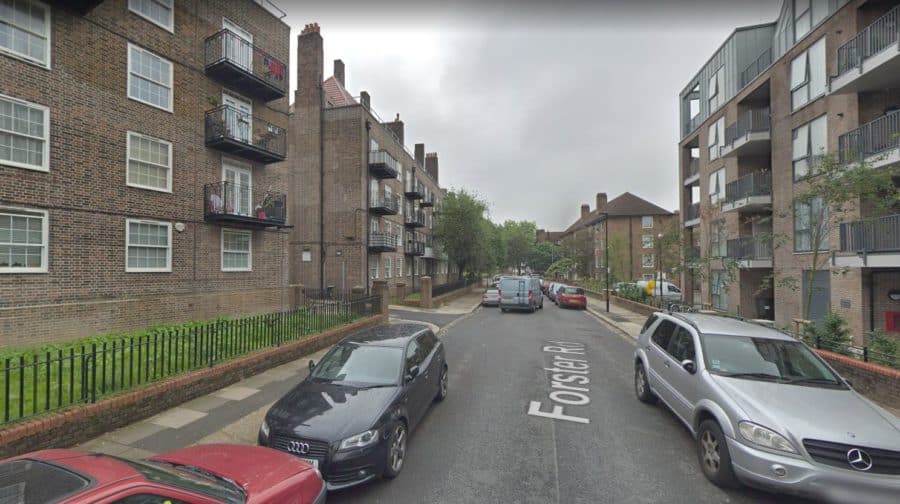 An appeal has been launched after a man was shot in the buttocks while riding a bike in Lambeth.

Shots were fired from a passing car at the 24-year-old victim when he was cycling on Forster Road, near Clapham, at around 12.50am on Saturday June 1.

He was taken to hospital by the emergency services for injuries to his buttocks and has since been discharged.

Police say they are especially keen to trace two cars seen near the scene of the shooting – a dark BMW and a silver Ford.

No arrests have yet been made, and detectives say their enquiries are continuing.

Police are asking anyone with information about the shooting to contact them on 101 or via Twitter @MetCC quoting the reference ‘CAD 534/01JUN’.

Crimestoppers can also be contacted anonymously on 0800 555 111 or online at crimestoppers-uk.org.

Southwark NewsNewsLambeth shooting: Appeal after man shot in the buttocks while riding bike