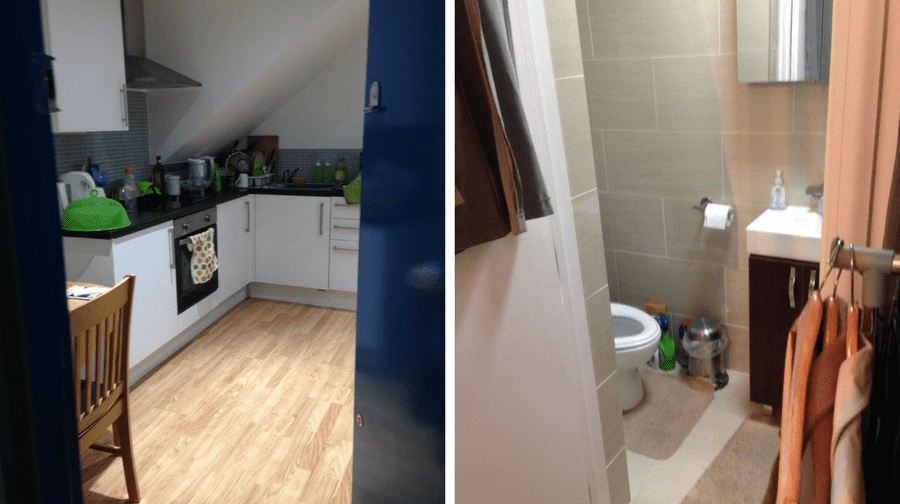 A landlord has been stopped in his tracks after attempting to rent out a tiny flat that once served as a caretaker’s storeroom.

Southwark Council won a planning appeal to stop landlord Christian Podina from renting out a one-bedroom flat that was 27 per cent smaller than the minimum standard – and had only one proper window.

The flat in Rope Street, SE16, measured just 27m2 (when the minimum size for planning approval is 37m2) and its lack of windows made for limited natural light and poor ventilation.

The council used planning enforcement laws against Mr Podina, of Rotherhithe New Road, after the discovery was made.

Cllr Mark Williams, cabinet member for regeneration and new homes, said: “We are very aware that there is a housing crisis in London and we want to make sure there are homes being built across our borough, of all types.

“This does not mean we will allow unscrupulous landlords to make money by renting out unsuitable, cramped and uninhabitable premises wherever they see fit.

“This case shows we will take action against anyone who fails to meet our standards for decent, quality homes for our residents.”

Mr Podina now has four months to stop using the property as a residence, including removal of the kitchen and bathroom.

He will also have to pay full costs to the council, possibly several thousand pounds. If Mr Podina fails to comply the council can prosecute.