The free five-day festival will begin on November 23 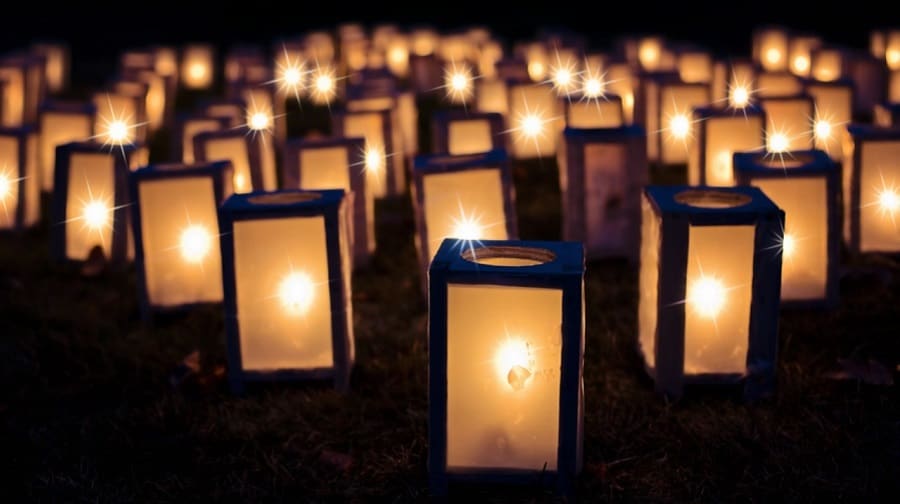 A free five-day festival is heading to Rotherhithe in the build up to the Mayflower 400 celebrations.

Illuminate Rotherhithe 2017 will kick off with a lantern procession on Thursday, November 23, followed by a concert at St Mary the Virgin Church.

Folk duo Jimmy Aldridge and Sid Goldsmith will perform at the event, and people are invited to take part by sharing music, song, poetry and discourse commemorating the sailing of the Mayflower to the New World in 1620.

Free lantern-making workshops, folk dance and song workshops, rope-handling demonstrations, and Museum of London Docklands workshops are about to begin in all seven primary schools on the peninsula.

The folk dance workshops will culminate in a ceilidh at Bacon’s College which will see 480 children from different schools dance.

On November 24 the Citizens of the World Choir will be singing songs of migration, sharing the stage with members of the public who will describe how they, their families and their ancestors ‘landed’ in Rotherhithe.

There will be a family ceilidh for all on November 25, a screening of The Pilgrims film followed by a discussion chaired by the local history society on November 26, and an exhibition about Rotherhithe delftware tin pottery manufactured in the area by a Flemish potter in the 1630s.

The themes of migration and local history will feature throughout the festival, which is being held from November 23-27.

For more information and to book certain events, visit: illuminaterotherhithe.wordpress.com/