Rotherhithe commemorated the 1620 sailing of the Mayflower Ship to America 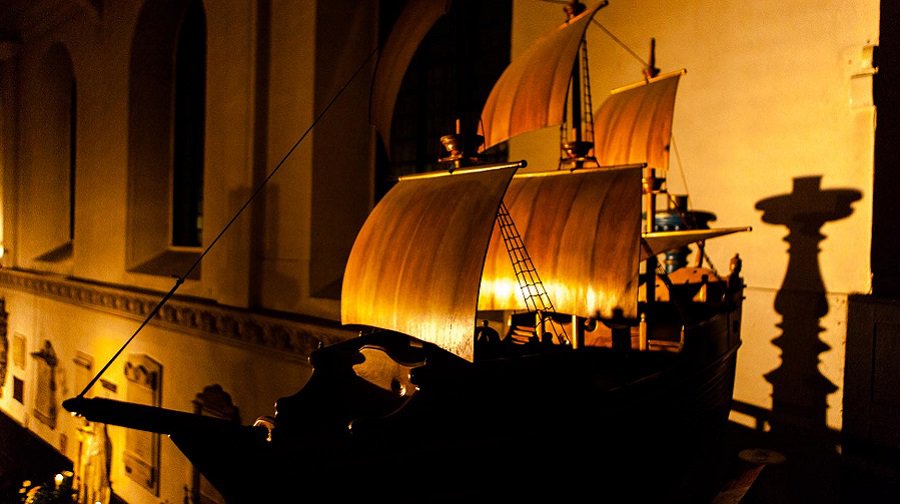 Rotherhithe marked the 400th anniversary of the 1620 sailing of the Mayflower Ship to America with a free five-day festival.

The beginning of the Illuminate Rotherhithe festival was marked with a lantern procession last Thursday, November 23, followed by a concert at St Mary the Virgin Church.

Residents who turned out to celebrate the area’s heritage were entertained by a folk duo during the festival and joined in with sharing music, song and poetry commemorating the sailing to the New World.

Free lantern-making workshops, folk dance and song workshops, and rope-handling demonstrations also drew the crowds in, with the festival coming to an end on Monday.