Last Call For Closure at The Vaults

Thirty-five people hostage for fifty K. Can you imagine that? I think I’d at least demand a hundred, just for the effort. 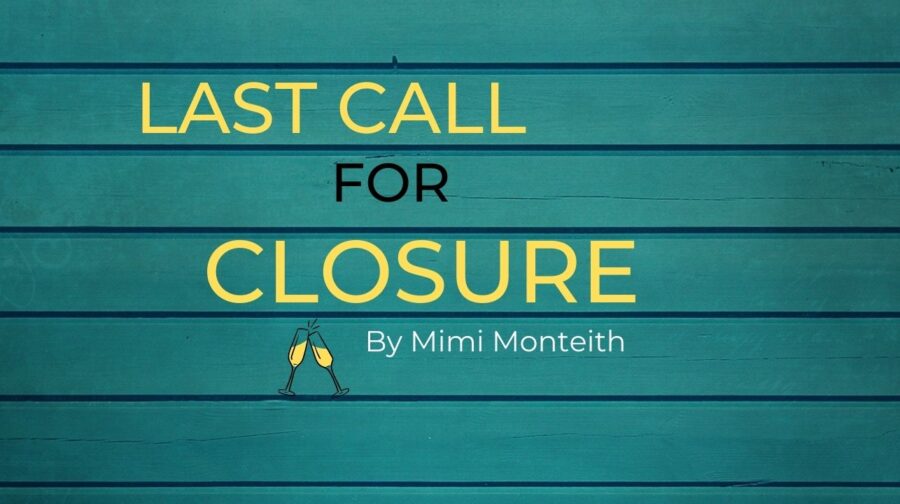 If you weren’t sure whether there was going to be a tomorrow, who would you want to spend tonight with?

It probably would have been a pretty standard story, seeing you, for the first time in a year.

I’d undoubtedly have ignored you for most of the night and then found a way to make sure we were the last two people to leave. We’d have a final catch up; a final drink, maybe, then leave, hoping that that would be enough closure to walk away from you for the final time.

I’m better now. I, can walk away from you. You know, would have walked away from you, had we not been locked into the pub for six hours because some tosser in the bar down the road decided to hold thirty-five people hostage.

Thirty-five people hostage for fifty K. Can you imagine that? I think I’d at least demand a hundred, just for the effort. Anyway, if there’s one thing that’s going to make you forget any awkwardness with an ex-partner, it’s the fear of a shooting just down the road, right?

Last Call For Closure is an astute, yet tender two-hander from Mimi Monteith (SONDER, Two Of A Kind) takes an intimate look into the final moments of letting someone go. This, highlighted alongside a horrific hostage situation just a few doors down, allows Monteith’s writing to explode in a pressure cooker of unbearable internal and external tensions. Eleanor graduated from RADA in 2017 and made her professional debut as Guildenstern in Hamlet alongside Tom Hiddleston. She has since appeared in films such as Kenneth Branagh’s All is True and 2020 will see her feature in Disney’s Artemis Fowl and Fox Productions’ Death on The Nile. Daniel trained at The Manchester School of Acting. His credits include roles in the BBC drama ‘Love, Lies and Records’ (2017) and the ITV drama ‘Girlfriends’ (2017). Daniel has a unique passion for comedy as is demonstrated by his role of ‘Jonny’ in the comedy short ‘The Room Not Taken’.

Southwark NewsNewsLast Call For Closure at The Vaults