Successful events will take place in the SE16 and SE1 postcode areas of south-east London in November 2020. 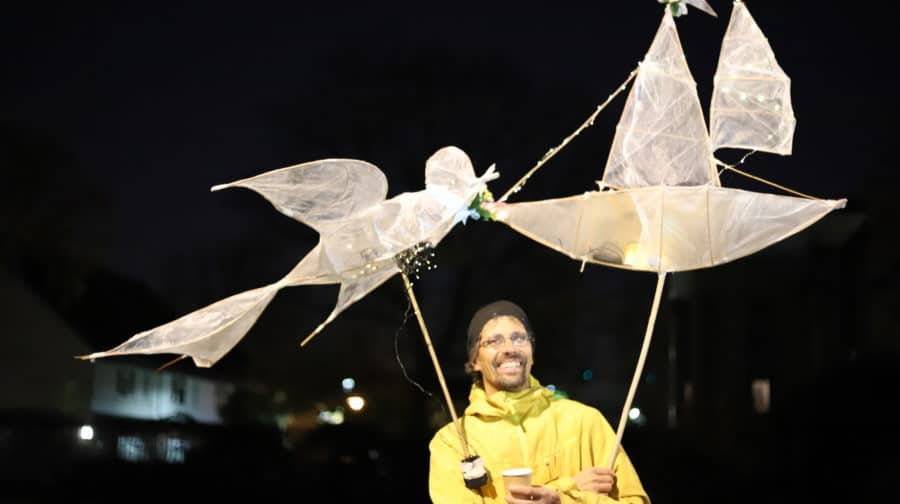 This week is the last chance to apply for funding to celebrate the 400th anniversary of the Mayflower, which took the first wave of English settlers to North America, writes Kit Heren…

£25,000 is still up for grabs from Southwark Council, local charity United St. Saviour’s and property developers British Land – from an original pot of £140,000.

Grants of up to £1,000 are on offer for small projects, with larger amounts available for bigger events. The last day to apply is 31st January this year.

The events will celebrate migration, tolerance, enterprise and community, which organisers Southwark Mayflower 400 Grants Fund say are key to the spirit of the voyage.

Matthew Allgood, grants manager at United St. Saviour’s, said: “We chose the themes because we believe they are still relevant today.

We’re a diverse borough, and migration is hugely important to Southwark’s sense of identity. Because of this, it’s very important to celebrate and promote tolerance and community.”

Cllr Rebecca Lury said at the launch of the grant fund:  “I am delighted to open the first round of Mayflower 400 funding and welcome local people to join the global celebration of Southwark’s history with the Mayflower.

“I believe the pursuit of the universal concepts of freedom, liberty and justice are just as relevant now as they were when the ship’s Captain, Christopher Jones, sailed the Mayflower from his home in Rotherhithe, carrying people escaping persecution to America in 1620.

“We hope this funding will help bring the story of the Mayflower to generations to come and that the community connections established throughout Southwark’s celebrations, will form the foundation of many friendships and future activities.”

The Mayflower stopped off at Southampton and Plymouth before continuing to North America. Many of its passengers wanted religious freedom from the Church of England, while others were looking for economic opportunity and adventure.

Organisers say most events should be within the SE16 area, but projects taking place in areas of Mayflower significance in the SE1 neighbourhood may also be considered for funding.

Further details, including how to apply and eligibility, can be found here.