Residents can have their say online until 3 September 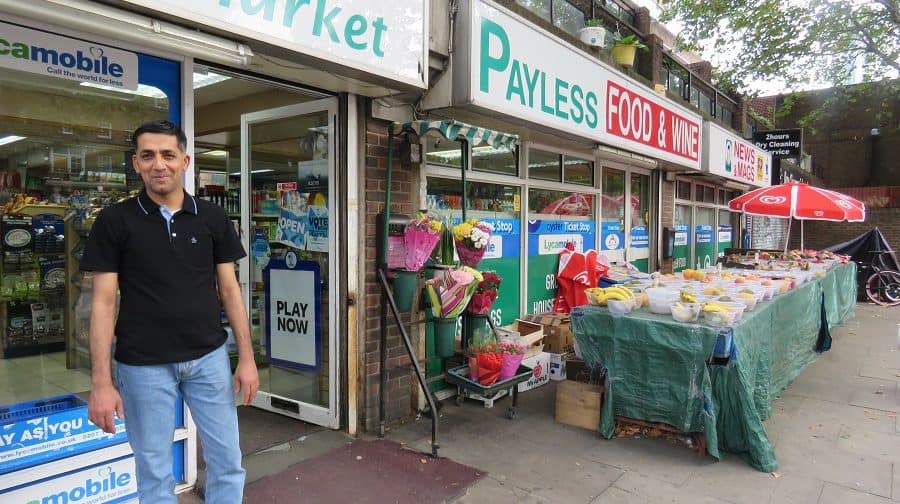 Southwark residents have under two weeks left to have their say on a project implementing trial width restrictions on roads in Kennington, writes Jessica Aszkenasy…

According to traffic counts conducted by the council, lorries and large vehicles use smaller roads adjacent to Kennington Park Road, building up congestion.

The proposal involves installing islands that narrow the roads to six foot six inches to prevent traffic building up in the area.

The islands would be installed on Kennington Park Place, Penton Place and Braganza Street.

The council has launched an online to survey to see whether residents support the proposal.

Councillor Richard Livingstone, cabinet member for environment, transport management and air quality, said: “It has become clear that we need to do something to improve road safety and reduce traffic in the Newington area, but we want to make sure that our proposed solution works for everyone.

“I would encourage local people to respond to our consultation and tell us what they think of the plans.”

Fifty-year-old delivery driver Graham Wright, who delivers office furniture to local businesses in the area, said: “For vans delivering furniture people’s homes it would be a problem, they’re the ones who would be stopped.

“Also, how would fire engines get through?”

Joanna Gregorio, 70, who has lived on Kennington Park Road for 42 years, said that less traffic would make crossing the roads easier.

“I find it difficult seeing around the vans to cross the roads, especially in the evenings. I think the restrictions would be helpful,” she told the News.

Abdul Salam-Kayani, 40, who runs a supermarket on Kennington Place Road, thinks that the restrictions on smaller roads would drive more traffic onto the main road.

“I think it would cause more traffic on this road and it would make it harder to cross,” he said.

The survey closes on 3 September.

To have your say visit www.consultations.southwark.gov.uk.