'How is anyone expected to survive in London with no money for five weeks, not least those who are already seriously struggling financially?' 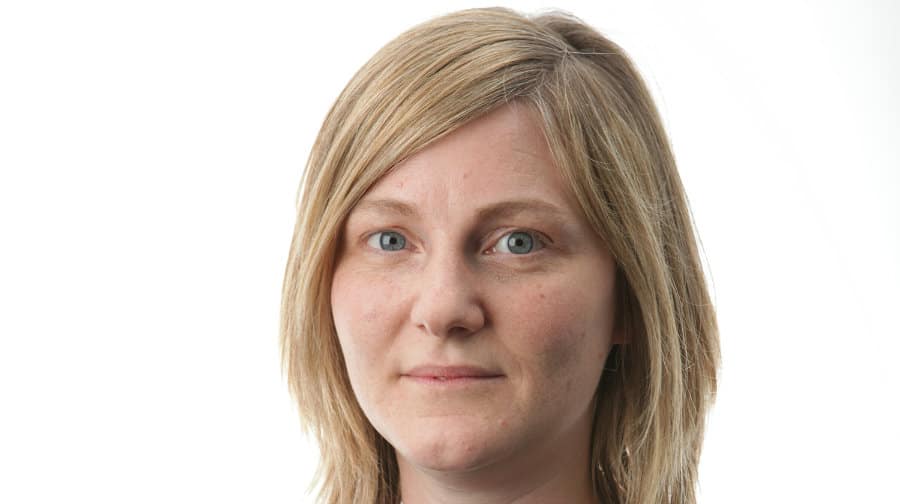 Three years after Universal Credit first came to Southwark, the council is facing a rent black hole of £5.6 million as tenants are pushed into poverty, a new report claims.

Safe as Houses 3 is the latest in a series of reports analysing the impact the government’s flagship benefits reform policy has had on claimants’ finances – and the knock-on effect for the council.

Southwark was one of the first local authorities where the new system was trialled in 2016.

The latest data, looking at trends from those claiming from 2018 onwards after changes, including those proposed by Southwark Council, were put forward.

According to its authors – think-tank The Smith Institute – the data shows that the issues are not simply “teething problems”.

Despite improvements, people are still being pushed into debt. Others, three years after first claiming, remain in rent arrears.

The new figures show that the average Southwark tenant moved onto Universal Credit in 2016 had rent arrears of £648.

In total 5% of rent owed was not paid over the period for both the 2016 and 2018 groups, both of whom accrued more debt than under Housing Benefit.

Although people who began claiming in 2018 do have lower rent arrears, on average, than those in 2016, the council says this is mostly due to what is known as “alternative payment arrangements”.

The Labour-run council has called on the government to halt the national roll-out of Universal Credit until these underlying problems are solved.

The Department for Work and Pensions refuted this interpretation of the data.

A spokesperson for the DWP, said: “It is wrong to attribute the rise in rent arrears to Universal Credit.

“Many tenants arrive on Universal Credit with pre-existing arrears, and there has been an upward trend in rent arrears which began before the benefit was introduced.

“Alternative payment arrangements allow for payments to be made directly to the landlord if the tenant is likely to have difficulty in managing their rent payments.”

“The findings from the report show the changes from government do not go far enough,” she said.

“Universal Credit is still creating poverty and stress for those already on the breadline.

“All three waves of research show the biggest problem is the five week waiting period and the fact Universal Credit payments are made monthly in arrears.

“How is anyone expected to survive in London with no money for five weeks, not least those who are already seriously struggling financially?

“More fundamental change is needed to Universal Credit – people shouldn’t be waiting so long to get their payment and there’s no reason they should have to be paid monthly.

“We will be sharing this latest research with government and urging DWP to make radical changes to tackle this broken system.”