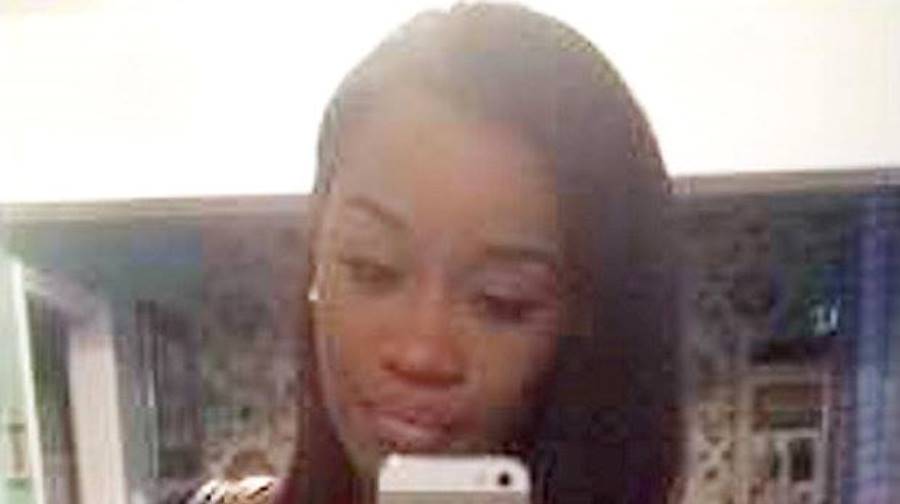 Malorie Bantala, 21, was stamped on and kicked until she lost her unborn child

An online fund has been set up for the heavily pregnant victim of an assault in Peckham on Monday evening, which resulted in her losing her baby.

Malorie Bantala, 21, was 32 weeks pregnant, when she was set upon  by two men wearing motorbike helmets in Talfourd Place just after 8pm.

She waited more than an hour for an ambulance that never arrived before she was taken to hospital by the police. She sadly lost her baby and is still fighting for her life in intensive care.

A concerned citizen, shocked by the nature of the attack, has set up a fund online to raise money for the victim and her family in the hope that the money raised could support Ms Bantala in her recovery.

Dean A Chandler set up the fundriasing page on www.gofundme.com but has only received donations totalling £20 so far.

Today the police charged a 20-year-old man with child destruction and GBH in connection with the attack. He appeared at Camberwell Green Magistrate’s Court this morning.

I can’t find the fundraising page. Typed in ‘Malorie Bantala’ but nothing comes up!

Hi Sara, Thank you for your interest. As an early startup campaign we could be a challenge to find unless a link a provided. Once we hit £500 GoFundMe will list the Malorie Bantala Fundraiser and all other projects in thier official search results directory. Although some people have been able to find the page and have made donations, expressed feelings, left comments, and shared. Once again, thank you for you interest. Sincerely, Dean, Campaign Organiser. Click to Donate http://www.gofundme.com/maloriebantalafund