The final happened in Hatfield, Hertfordshire and saw 750 participants 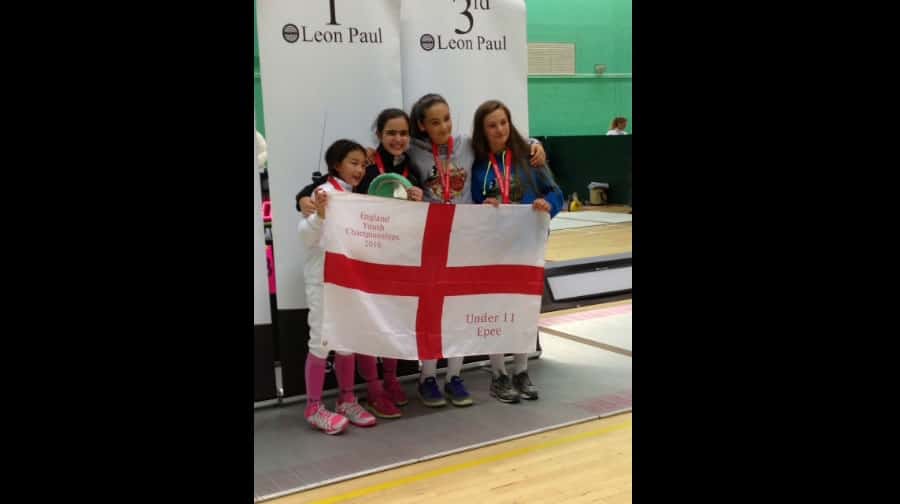 A Rotherhithe fencing star battled 28 opponents including an “arch rival” to come out top in the Girls Under-Eleven Épée final of the England Youth Championship 2016 on June 18-19.

Lauren Ryder-Garcia, 11, trains with Central London Fencing Club in Pimlico and took part in the popular fencing competition in Hatfield, Hertfordshire along with 750 participants.

The competition consisted of three different classes for each sword type that can be used, with an ‘épée’ being the largest and heaviest and a ‘foil’ being flexible and weighing under a pound.

Ana Garcia, Lauren’s mum, said: “I never thought she would win it. She had an arch rival in the final whom she couldn’t beat but she did.

“It’s a great achievement not just because she won but because we aren’t a wealthy family like the others who take part. It’s a fantastic achievement, it’s really great.

“She didn’t even know what fencing was a couple of years ago!”

For more information about the competition and England Fencing, visit http://englandfencing.co.uk/