Lendlease splashes the cash to charities

A total of £50,000 has been given out to nine organisations 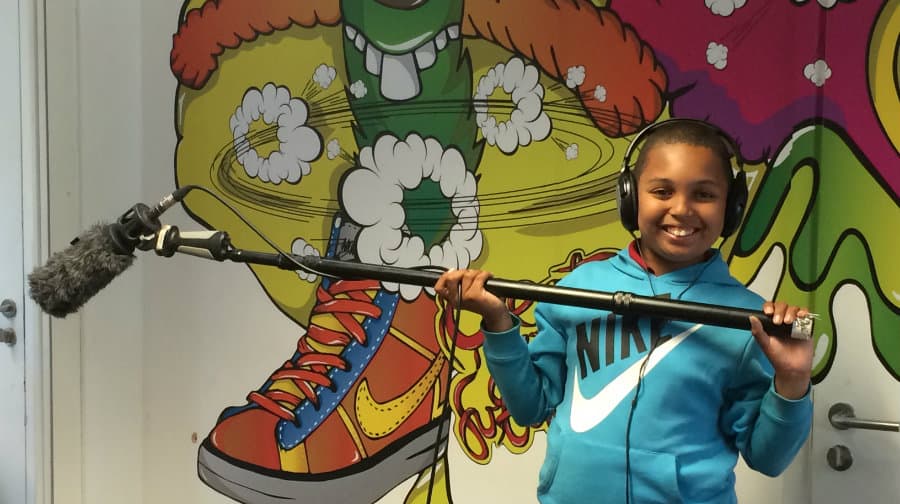 The Mouth That Roars project, a past winner

Nine charities based around Elephant and Castle have been awarded a total of £50,000 from a developer’s community fund.

This year, Lendlease – the company developing Elephant Park – has given grants on the theme of health and wellbeing.

Alex Smith, of South London Cares, said: “We’re so chuffed to have the support of Elephant & Castle Community Fund to develop those vital relationships in Elephant & Castle and to continue and expand our various social clubs in the neighbourhood.”

Commenting on this year’s winners, Lendlease’s Project Director for Elephant & Castle, Rob Heasman, said: “I congratulate all those who have been awarded grants, and we are looking forward to to seeing the positive impact these projects will have on the Elephant & Castle area, following in the footsteps of some notable success stories over the last few years.”

Oh, they have been awarded this money have they, from a scummy company earning 100s of millions, generous I don’t think so

What about paying some back to the Heygate leaseholders ripped off to earn you scumbags millions?