LeSoCo slammed with second ‘inadequate’ Ofsted rating in a row

The March 30 report found wide-ranging problems within the institute. 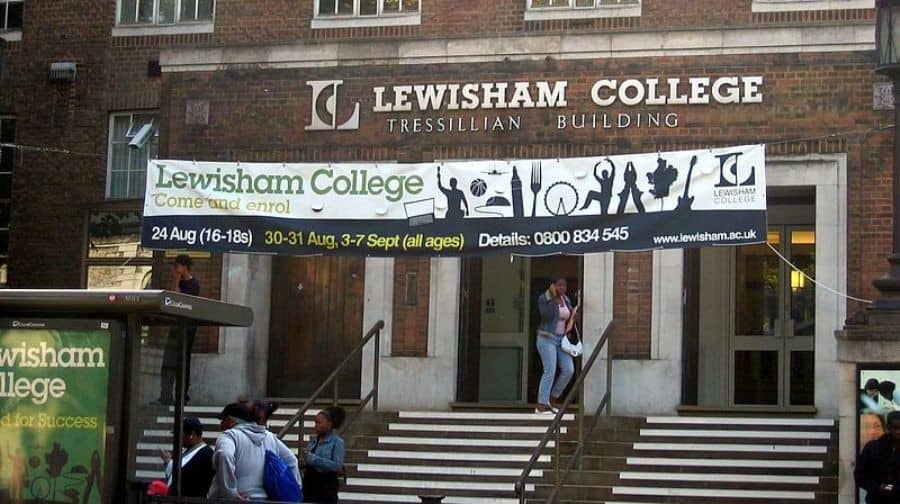 LeSoCo – Lewisham and Southwark College – has been given an Ofsted Grade 4 rating of ‘inadequate’, its second in a row.

The March 30 report said: “Governors, senior leaders and college staff have not made enough progress in improving key weaknesses identified at the previous inspection, including the poor provision in both English and mathematics.

“Teaching, learning and assessment are improving too slowly, and too few learners experience good teaching.”

Oftsed previously gave the college an ‘inadequate’ rating in January, 2014. The latest report highlighted ‘poor’ attendance records and a ‘precarious financial position’ at the college.

Some positives were highlighted, including the college’s support for vulnerable learners, its ‘welcoming and safe community’, and good provision in drama, dance and hospitality and catering. A protest organised by Southwark Trades Council, who are dissatisfied with the way the college is being run, will take place on April 25 at 12.30pm outside the Waterloo campus in The Cut.

Carole Kitching, who will be joining the college as principal and CEO this summer, described the inspection results as a ‘disappointment’.

She said: “Clearly the outcome of the Ofsted reinspection is a disappointment to everyone but the Report makes many references to recent improvements and ‘green shoots’.

“Over the next few months I will be working with the Interim team to drive forward the pace of change and to ensure the hard work of everyone who works at the College bears fruit for all our students.”